Appearances aren’t enough when it comes to appointments 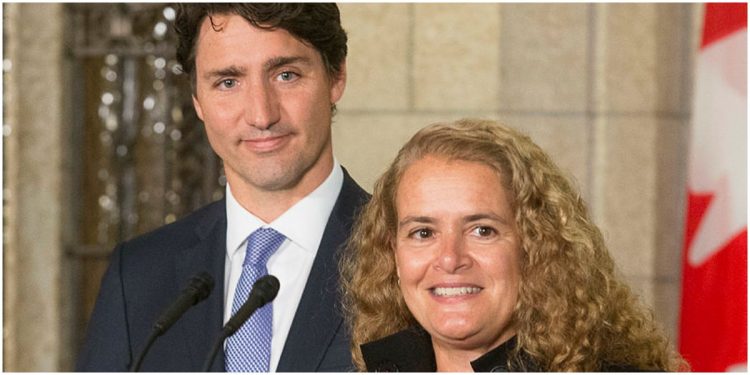 Prime Minister Justin Trudeau, pictured in 2017, with Julie Payette when he named her governor general. The Hill Times file photograph

On the surface, Julie Payette seemed like a good pick for Canada’s viceregal representative when she was announced as the country’s newest governor general back in the fall of 2017. A highly accomplished astronaut and polyglot, who was also well-rounded in the realm of music—what was not to like? She was praised in almost every corner, including by members of the opposition.