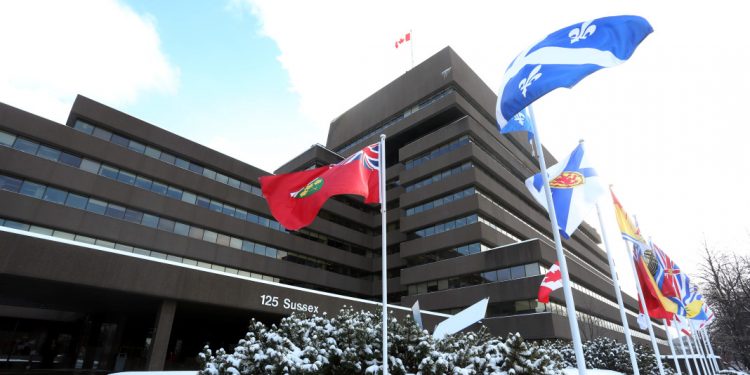 Former diplomat Colin Robertson says typically, embassies want to be close to the centre of Canadian political life, near the Parliamentary Precinct and the Pearson Building on Sussex Drive, pictured. The Hill Times photograph by Andrew Meade

If a new National Capital Commission embassy row proposal receives the City of Ottawa’s approval, it could grow the diplomatic presence further from the hub of the Parliamentary Precinct and the traditional locale of most embassies in Ottawa, which might lead some foreign missions to be skeptical about moving into the proposed new buildings.

'Knowing that you won't get too many seats in the West, [Prime Minister Justin Trudeau] can turn around and say, ‘Well, I did everything I could to get the project going forward,' ' says a former diplomat. 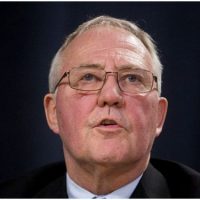 Most of the job losses would be concentrated in 18 communities in Western Canada, according to the report, with Wood Buffalo, Alta., where Fort McMurray is located, and Estevan, Sask., expected to be hit hardest.
Trending Stories
Would you like to read
this notable, free story?