The violence that unfolded in the Capitol was a grotesque moment of American history, and cannot be left unpunished. 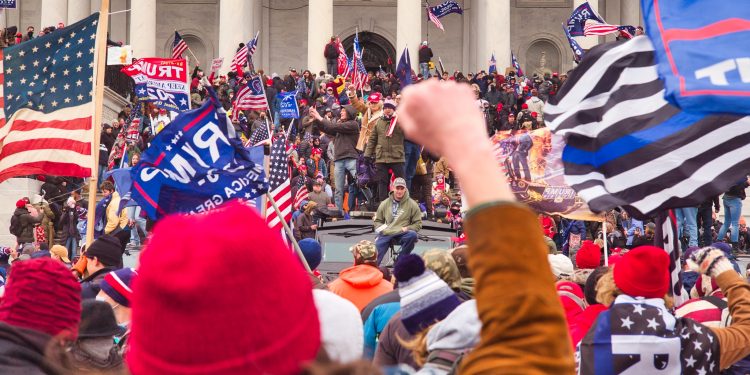 We witnessed such an insane and shameful week that was caused by a sitting U.S. president. He was the architect of the desecration of Congress. He was the engineer of the assault on those legislators performing their sacred duty following the dictates of the electoral college. He was the instigator-in-chief of those who wished to subvert the people’s democratic will.