Plaintiff Kathy Ann Samuel, who has worked within the department of public prosecutions as a legal assistant for the last 19 years, said she’s 'tired of being tired' and that 'change has to start from the top, it has to start with the government.' 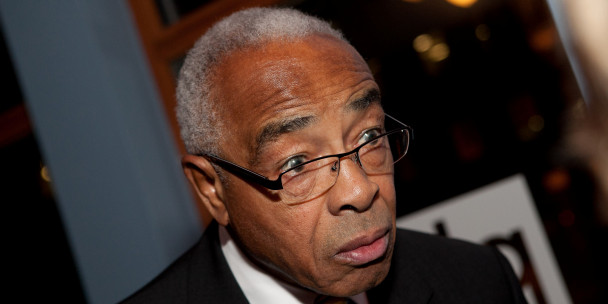 Former Senator Don Oliver has worked for over two decades with several eminent deputy ministers and clerks of the Privy Council trying to find ways to change the culture of some 300,000 employees and root out systemic anti-Black racism. He says we was not surprised to hear about a planned class action lawsuit on behalf of current and former Black employees within the public service, and that he had 'predicted and warned about one for 20 years.' The Hill Times file photograph

Former Senator Don Oliver, who has argued for decades that the government needs to appoint more Black judges, deputy and associate deputy ministers, and chiefs of staff in government offices, says he was not surprised to read about a planned class action lawsuit on behalf of current and former Black employees within the public service, and that he had “predicted and warned about one for 20 years.”