‘There needs to be real honesty from our leaders’: feds can’t falter on ‘once-in-a-decade’ investment opportunity in reshaping economy, say top experts

'Government can either kickstart the old economy or it can kickstart the new economy, and that’s where the focus on low-carbon will be really important,' says Smart Prosperity Institute executive director Stewart Elgie. 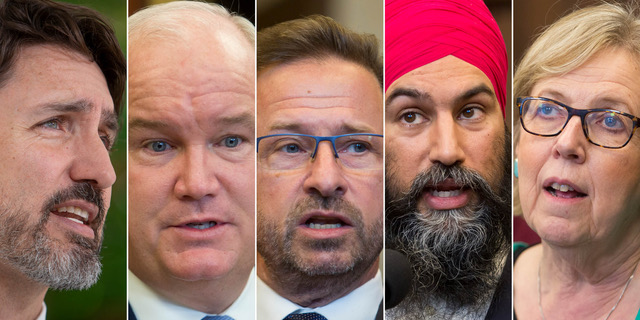 Confronting the immediate economic fallout from the ongoing COVID-19 pandemic will be the primary focus of the federal government in the weeks and months to come, according to experts and economists, especially as the ‘second wave’ is likely to flatten any economic growth Canada has seen following the reopening of major parts of the economy in the summer.