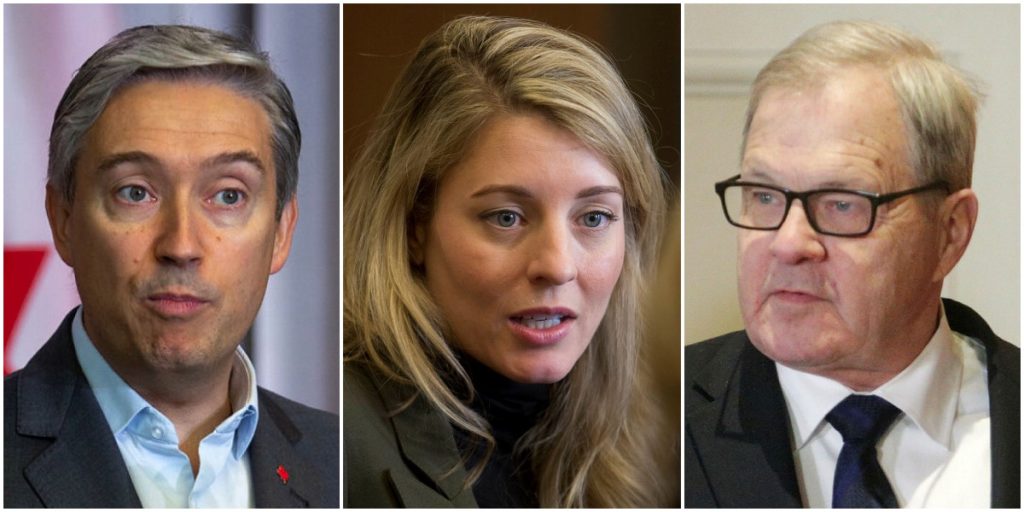 Foreign Affairs Minister François-Philippe Champagne hired a new chief of staff in his office as of last week, after Daniel Lauzon moved from his post helming Economic Development and Official Languages Minister Mélanie Joly’s office to take on the job.