Plus, past Grit PM John Turner has died at 91, and CBC parliamentary bureau chief Rob Russo is leaving the newsroom after seven years. 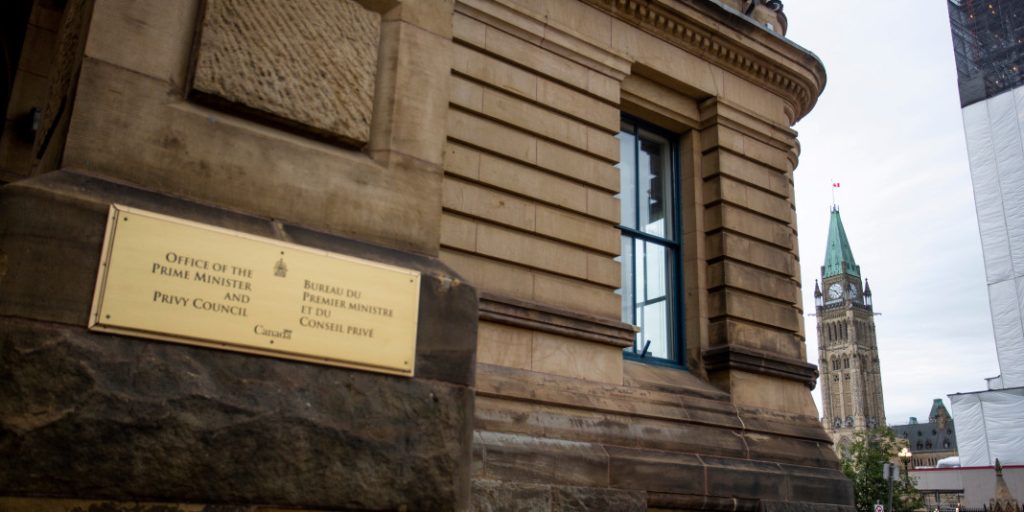 The Prime Minister's Office recently announced a shake-up in the senior public service ranks, with past the Public Health Agency of Canada president joining the Privy Council Office as a 'senior official.' The Hill Times photograph by Andrew Meade
By Neil Moss      September 23, 2020

The Public Health Agency of Canada, a once little-known and underreported government agency that’s now in the crossfires of Canadian political and public policy, has a new leader at the helm—just days after president Tina Namiesniowski stepped down from the role amid the highest uptick in COVID-19 cases in Canada since the mid-summer.