Jury reform ‘not nearly enough,’ says law professor in book meant to fill gaps after no appeal in Stanley acquittal 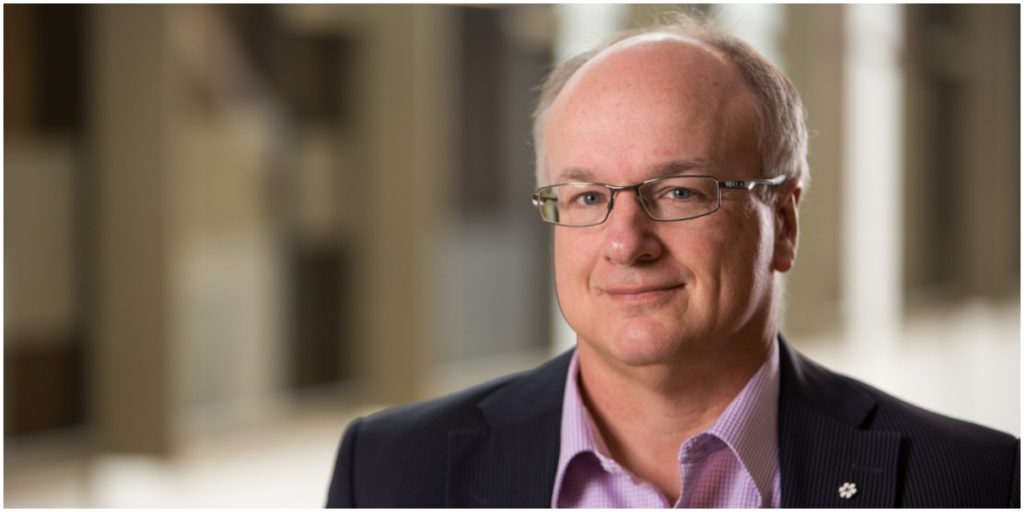 When Saskatchewan farmer Gerald Stanley was acquitted of second-degree murder in the death of Colten Boushie, the major missteps made in that courtroom proved to law professor and author Kent Roach that jury reform was only one step in the “fundamental change” needed to make the legal system fair for Indigenous people in Canada.

Samantha Wright Allen is a reporter for The Hill Times.
Follow her @@samanthawrights or email her at swallen@hilltimes.com