Plus, former Harper-era cabinet minister Ted Menzies is being scooped up by Hill+Knowlton Strategies for his agriculture and agri-food expertise.

Former NDP MPs Murray Rankin and Nathan Cullen both opted not to run in last fall's federal election, but want to run provincially in British Columbia. The Hill Times photograph by Andrew Meade

Fall election speculation appears to be a favourite Canadian pastime even in the most unprecedented of times, and British Columbia politicos got in on the fun last week, prompting two former federal political players to announce their intentions to run in the province’s next vote. 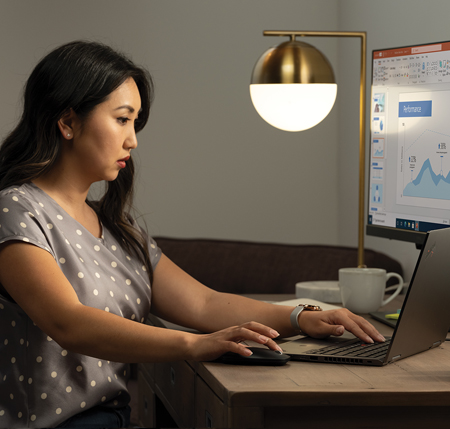 The government said the five weeks of prorogation gave it time to 'step up our efforts to secure vaccine candidates.'

Chief Electoral Officer Stéphane Perreault is asking for the Elections Act to be amended in three areas to help the agency better adapt the election process to ensure safety and accessibility during a pandemic.

'This [program] should be a win-win-win situation, and it’s turned out to be a lose-lose-lose situation and it has to be rectified,' says Independent Sen. Ratna Omidvar.

'In the riding and everywhere in Canada today, there are questions about the rise of China,' says Matthew Fisher, who is hoping to be the Conservative candidate in Kanata-Carleton, Ont.

Chinese Ambassador Cong Peiwu told reporters on Oct. 15 a parliamentary recognition that the Chinese government is committing genocide against the Uyghurs would be met with a 'strong reaction.'

'While the Liberal fortress held... based on these results, I’m not certain an early election would produce a majority government,' says professor Tracey Raney.

RCMP headquarters began tracking the use of the 'carotid control hold' by its officers nationwide in September. It has been used once since then, says a spokesperson.
Trending Stories
Would you like to read
this notable, free story?