'In the pandemic, during the lockdowns, people are using alone a lot more, which is partly why we’ve seen a big spike in overdose deaths,' says Green Party MP Paul Manly, who also pointed to increases in tainted drugs during COVID-19 supply-chain disruptions. 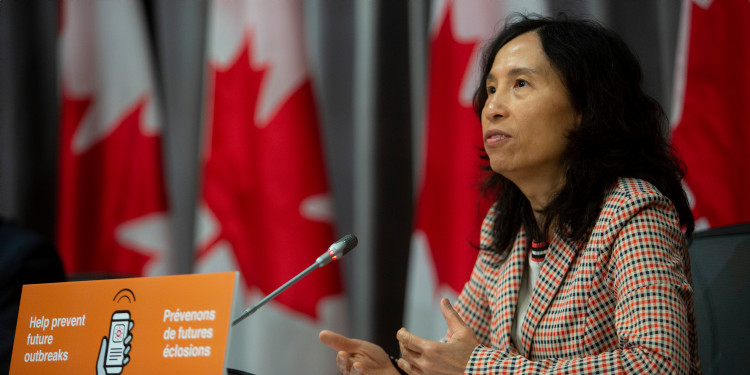 Canada's Chief Public Health Officer Dr. Theresa Tam pictured speaking with reporters at a media availability on Aug. 4 in West Block to update Canadians on the response to the ongoing COVID-19 pandemic. The Hill Times photograph by Andrew Meade

Amid increasing calls from MPs, police chiefs, and public health authorities for the decriminalization of illegal drugs in the midst of a rapidly worsening overdose epidemic, the Trudeau government have made recent moves on safe supply and supervised-consumption sites, while stopping short of promising further movement on decriminalization.