The PMO declined to provide a specific breakdown of self-identified Black staffers among cabinet offices when asked, but says it plans to circulate further voluntary surveys to better understand its staff ‘later this summer.’

A recent Hill Times survey seeking to understand the demographics of staff on Parliament Hill found that, among a small pool of respondent MP offices, 42 per cent of staff identified as a visible minority, while 5.3 per cent identified as Black, but a comparison to cabinet offices, including the Prime Minister’s Office, isn’t possible after a separate survey was circulated by the PMO that excluded a specific category on staffers who identified as Black. 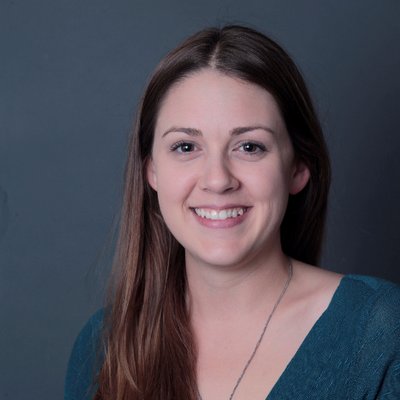 ‘We can do it in small steps and make big impacts,’ says Senator Patricia Bovey of a plan to broaden the Indigenous works the Chamber highlights, and help with reconciliation.

‘To help us better prepare for any future pandemic, it’s about addressing health inequities, ensuring that our population is sustained and can be resilient to future threats,’ says Dr. Theresa Tam.
Trending Stories
Would you like to read
this notable, free story?