A timeline of Canadian COVID-19 developments

Prime Minister Justin Trudeau started the week off by announcing a number of Canada-wide COVID-19 measures, a pace of federal announcements that ramped up not long after he went into isolation March 12. The Hill Times photograph by Andrew Meade 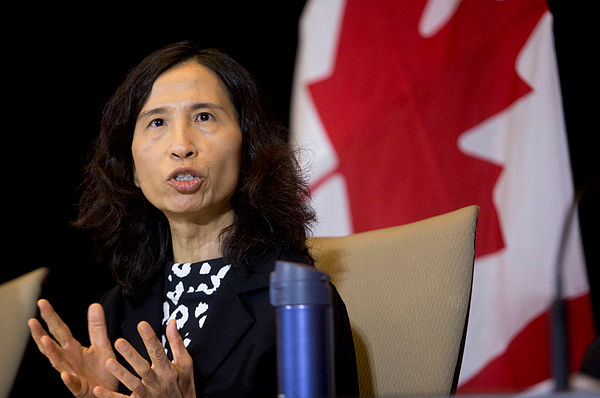 Chief Public Health officer Dr. Theresa Tam, pictured on Jan. 26, warned Canadians on March 15 that the window to flatten the curve was closing. The Hill Times photograph by Andrew Meade 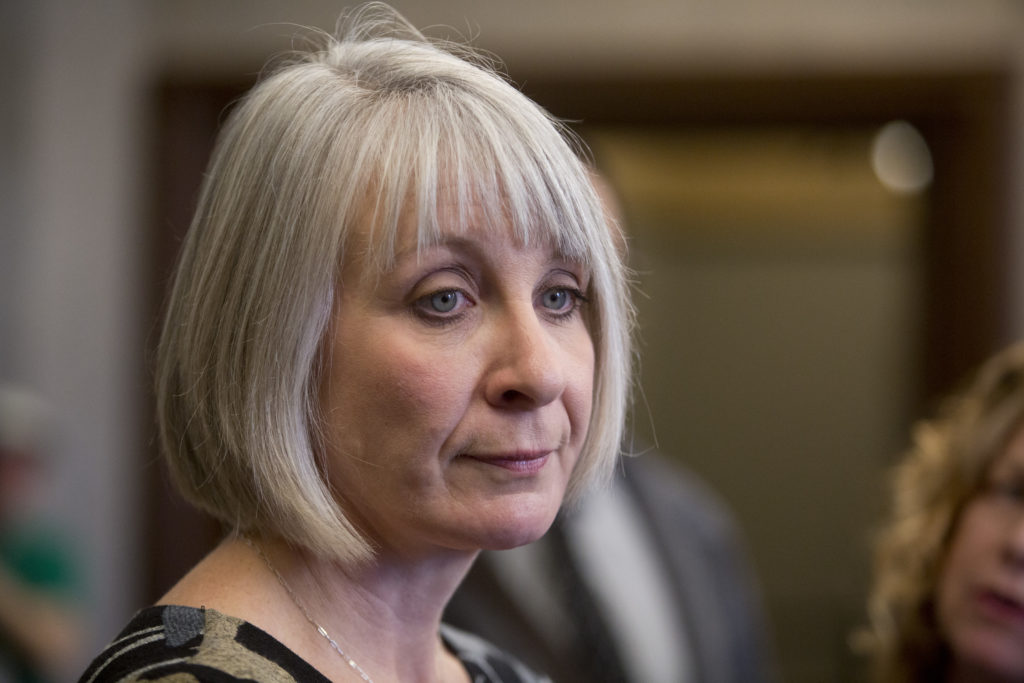 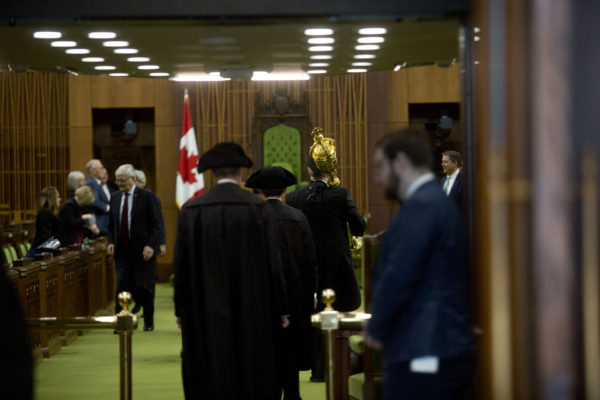 The Speaker’s parade brings the mace into the House of Commons to open the sitting day after parliament is recalled to discuss emergency measures to help Canadians with the effects of the COVID-19 pandemic on March 24. The Hill Times photograph by Andrew Meade 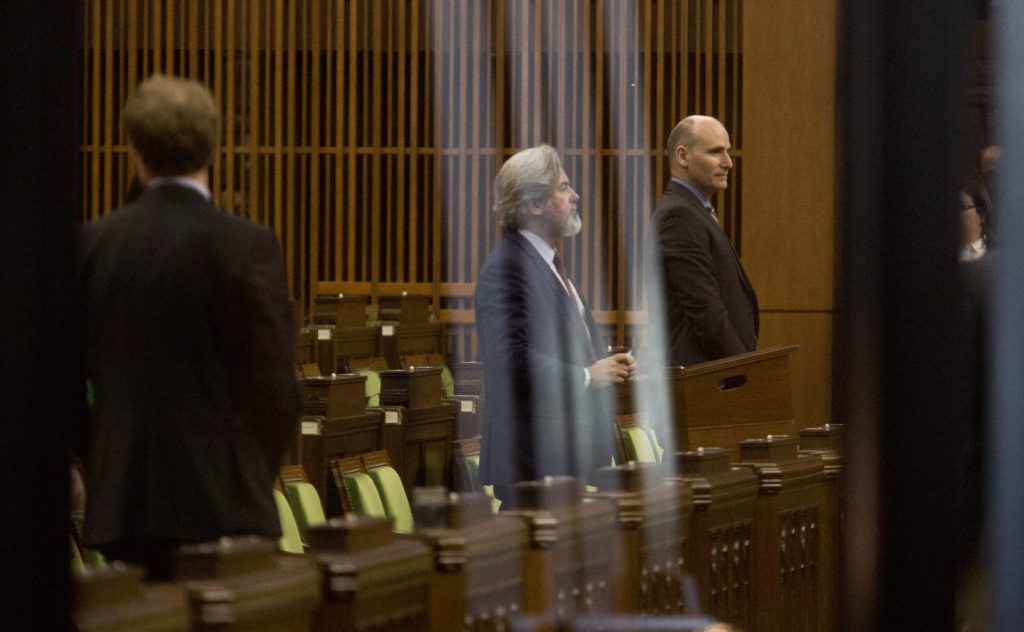 Government House Leader Pablo Rodriguez takes his seat in the interim West Block Chamber on April 20, when a skeletal Parliament met to debate the government’s motion to extend the suspension of regular sittings. The Hill Times photograph by Andrew Meade