Canada can look to Japan as ‘bridge-builder’ in the Asia Pacific, envoy says

Canada and Japan ‘need each other very much,’ says Yasuhisa Kawamura. 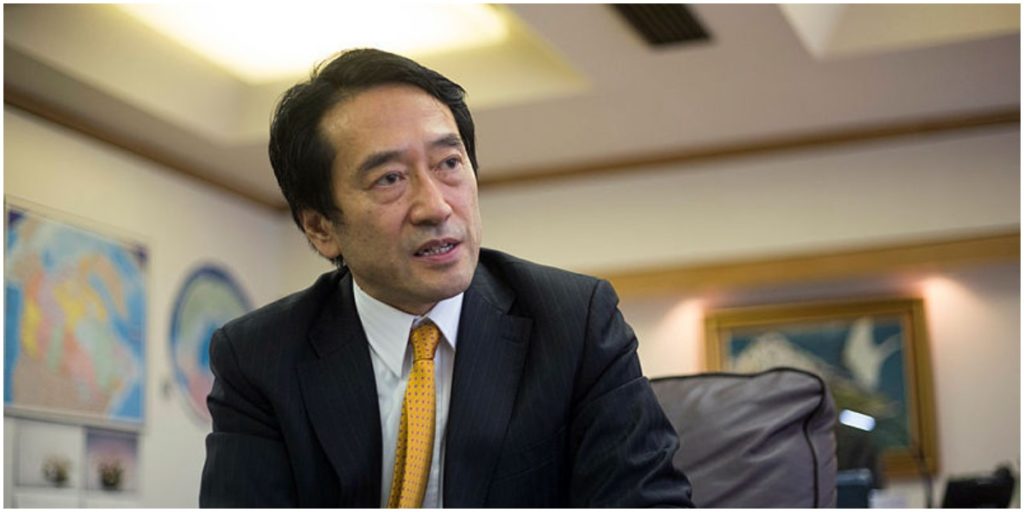 Japanese ambassador to Canada Yasuhisa Kawamura, who arrived in November 2019 for his head of mission duties, said since his two-week honeymoon in Canada three decades ago he’s long wished to be posted here The Hill Times photograph by Andrew Meade
By Samantha Wright Allen      February 19, 2020

Japan’s new ambassador to Canada says his country can be the “best bridge-builder” in the Asia Pacific and he’d like to see the two close countries develop more “concrete” connections.

Samantha Wright Allen is a reporter for The Hill Times.
Follow her @@samanthawrights or email her at swallen@hilltimes.com