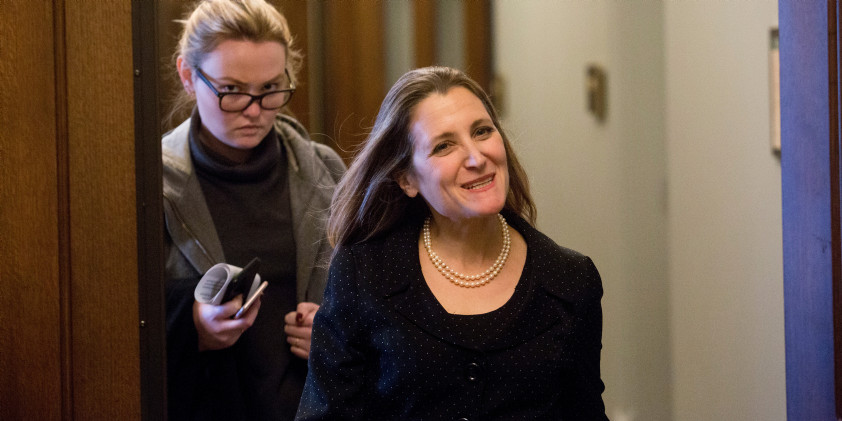 Laura Ryckewaert is a deputy editor at The Hill Times.
Follow her @LRyck or email her at lryckewaert@hilltimes.com 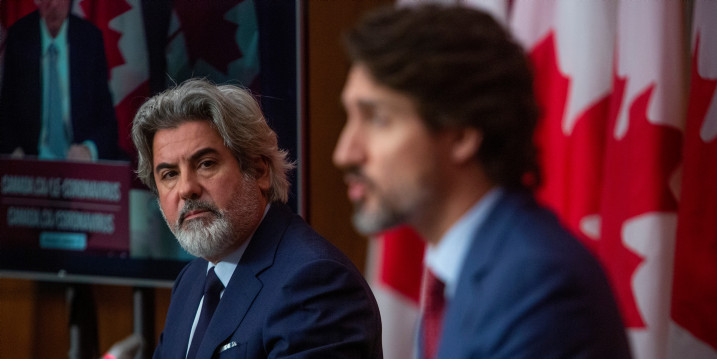