'Milton is a changing town. It’s a growing town, and the voice of Milton needs to change too,' says Liberal candidate Adam van Koeverden. 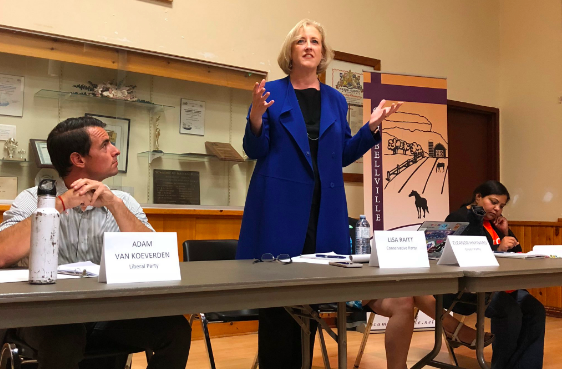 Conservative deputy leader Lisa Raitt says she won’t invite Conservative Leader Andrew Scheer to visit her riding, and won’t be touring other districts, as she tries to fight off a star Liberal candidate in Milton and win re-election.

'Because these criminal actions and violence have escalated, the response from the police in Nova Scotia has by necessity also escalated,' says Public Safety Minister Bill Blair.
Trending Stories
Would you like to read
this notable, free story?