Plus, a look at media moves on the Hill, and Grit MP Marc Miller and a Montreal reporter come to blows. 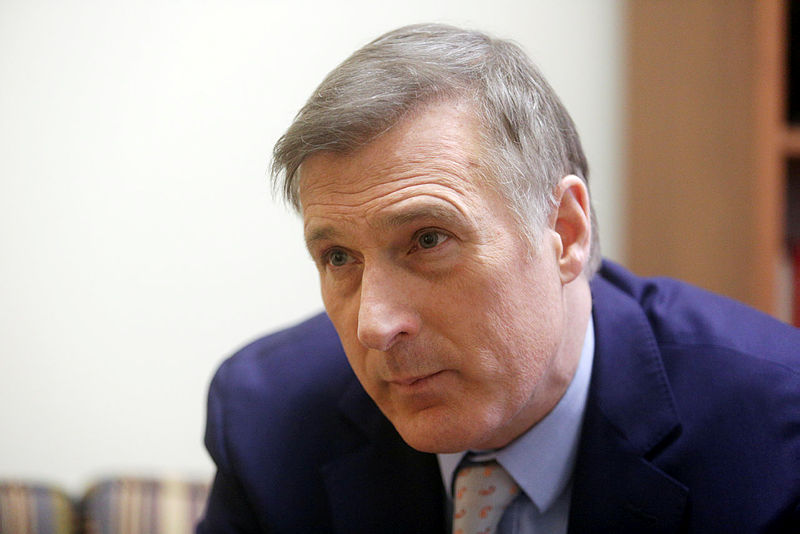 People's Party Leader Maxime Bernier has chosen to sit out the House Justice Committee meetings about the SNC-Lavalin affair, instead following the new on TV. The Hill Times photograph by Andrew Meade
By Neil Moss      March 13, 2019

People’s Party Leader Maxime Bernier has been absent from the House of Commons Justice Committee as it delves into the SNC-Lavalin affair, despite all other parties—even those without official party status—showing up to participate.