Plus, there have been a slew of staffing changes in Conservative Leader Andrew Scheer’s office, including the addition of ex-Conservative MP Stella Ambler and longtime backroomer Paul Terrien. 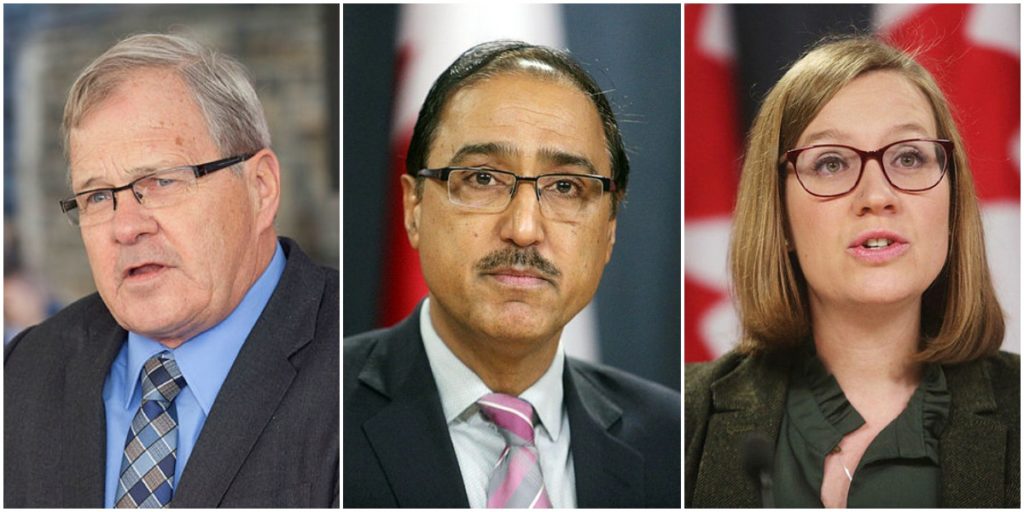