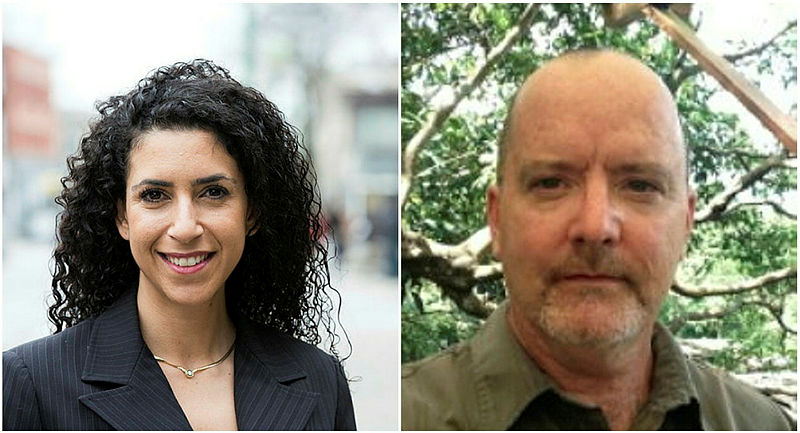 Rachel Bendayan will try, once again, to turn the federal riding of Outremont, Que., red, after winning the Liberal nomination over the weekend.