Former PM Stephen Harper is canvassing for the United Conservative Party candidate in his riding. 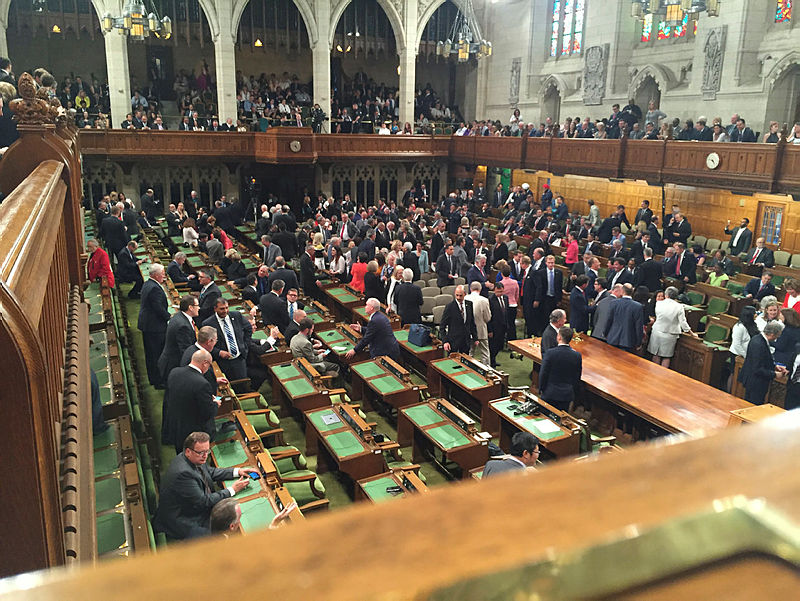 A University of Toronto project has digitized the Hansard and now House of Commons debates as far back as 1901 can be more easily read by everyone. The Hill Times file photograph
By Neil Moss      July 30, 2018

Have you ever wanted to read the House debates between prime minister Pierre Elliott Trudeau and leader of the opposition Joe Clark in 1978? Or between opposition leader Lester B. Person and prime minister John Diefenbaker in 1962? Or how about reading Reform MP Jason Kenney calling Progressive Conservative MPs “a bunch of assholes” in March 1999 during a tax reform debate?