Why a Vancouver designer made a film about Canada’s iconic images, products of politics in post-war era

Many of the most recognizable designs that defined this 'golden era' of graphic design is a reflection of Canada's politics at the time. 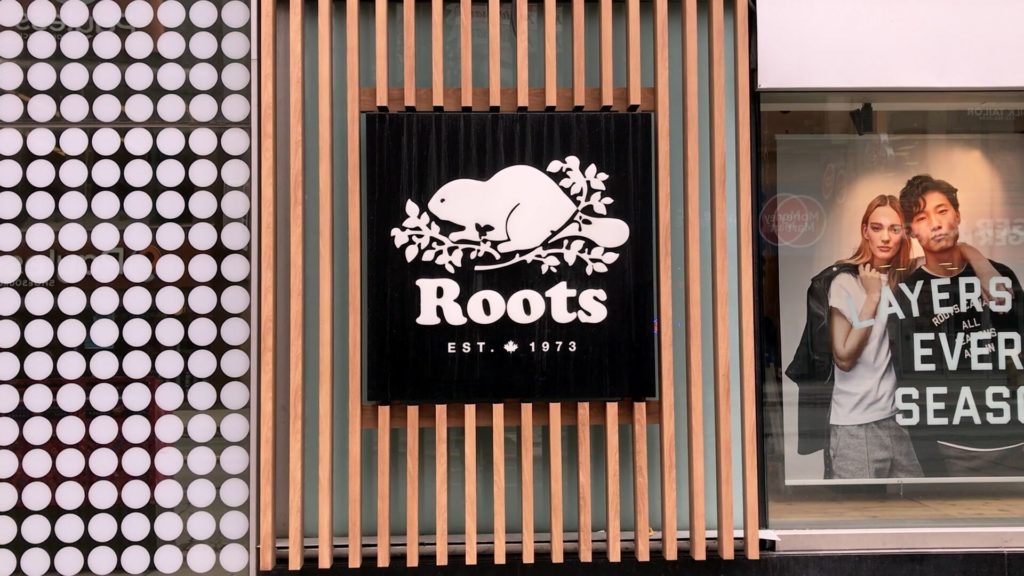 Heather Cooper, who designed the Roots logo, settled on the beaver because it's seen as an industrious, hard-working creature. Photograph courtesy of Greg Durrell/Design Canada
By Beatrice Paez      June 28, 2018

Roots’ beaver. The CBC logo. The Canada wordmark. As ubiquitous as these symbols are in our everyday landscape, many Canadians would be hard-pressed to rattle off the names of the designers behind these iconic graphics.

Is there a role for Canada in Taiwan’s economic and security dilemma?

The transformative potential of energy efficient buildings as infrastructure