Such a significant change to the legislation could lead to a deadlock between the House and the Senate, unless a majority of Liberal MPs agree to it before the House’s scheduled adjournment on June 23 for a summer recess later this month. 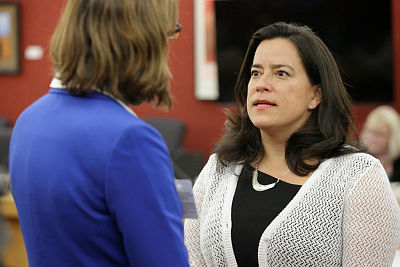 ‘It’s got to the point, I think, with this particular story, that the governor general should resign,’ says Emmett Macfarlane, professor of constitutional law at the University of Waterloo.
Trending Stories
Would you like to read
this notable, free story?