Like his claim, discredited by an inquiry he appointed, that massive sums of foreign money were financing and directing Canadian environmentalists, Jason Kenney’s anti-equalization campaign is flogging a dead horse, a futile and wasteful gesture with no positive outcome. 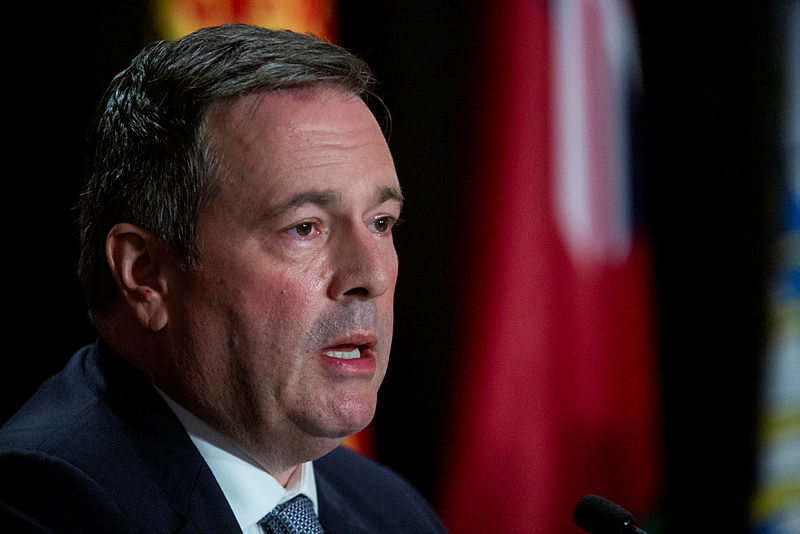 Alberta’s Fair Deal Panel recycled the suggestion for a provincial police service, to which the Jason Kenney government committed only to study further, which is a way of saying they will not act on the proposal. The Hill Times photograph by Andrew Meade
See all stories BY NELSON WISEMAN 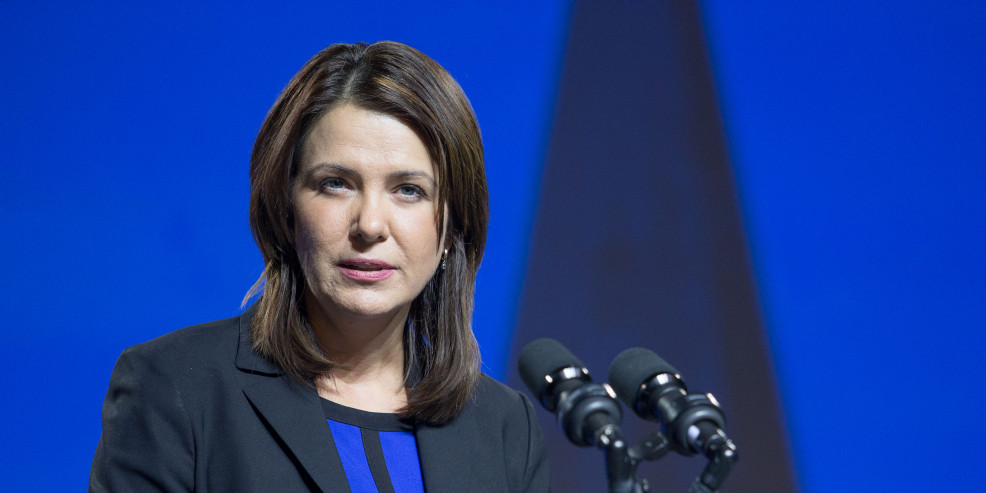 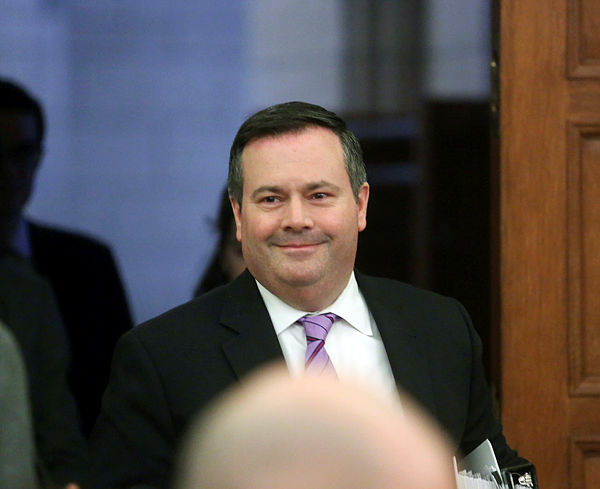 Policing as an anomaly in federal-provincial relations

The road to Senate reform is a cul-de-sac

The PM and the challenge of Senate reform