Canadian Surface Combatants and the statement of requirements fiasco

The government could stick with the current process. Such an action would preclude DND from acquiring any new equipment at all and from adequately maintaining its current inventory. It would inhibit the Canadian Armed Forces from fulfilling its mandate. It would mean the evisceration of the Canadian military. 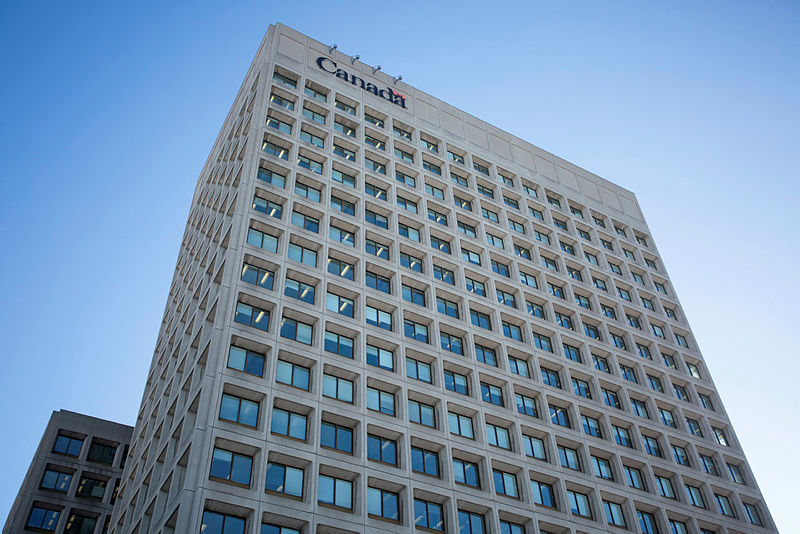 The Department of National Defence building, pictured, in Ottawa. The requirements should be met from within the funding available in DND’s budget, both with respect to acquisition costs and the long-term support costs, writes Alan Williams. The Hill Times photograph by Andrew Meade
See all stories BY ALAN WILLIAMS 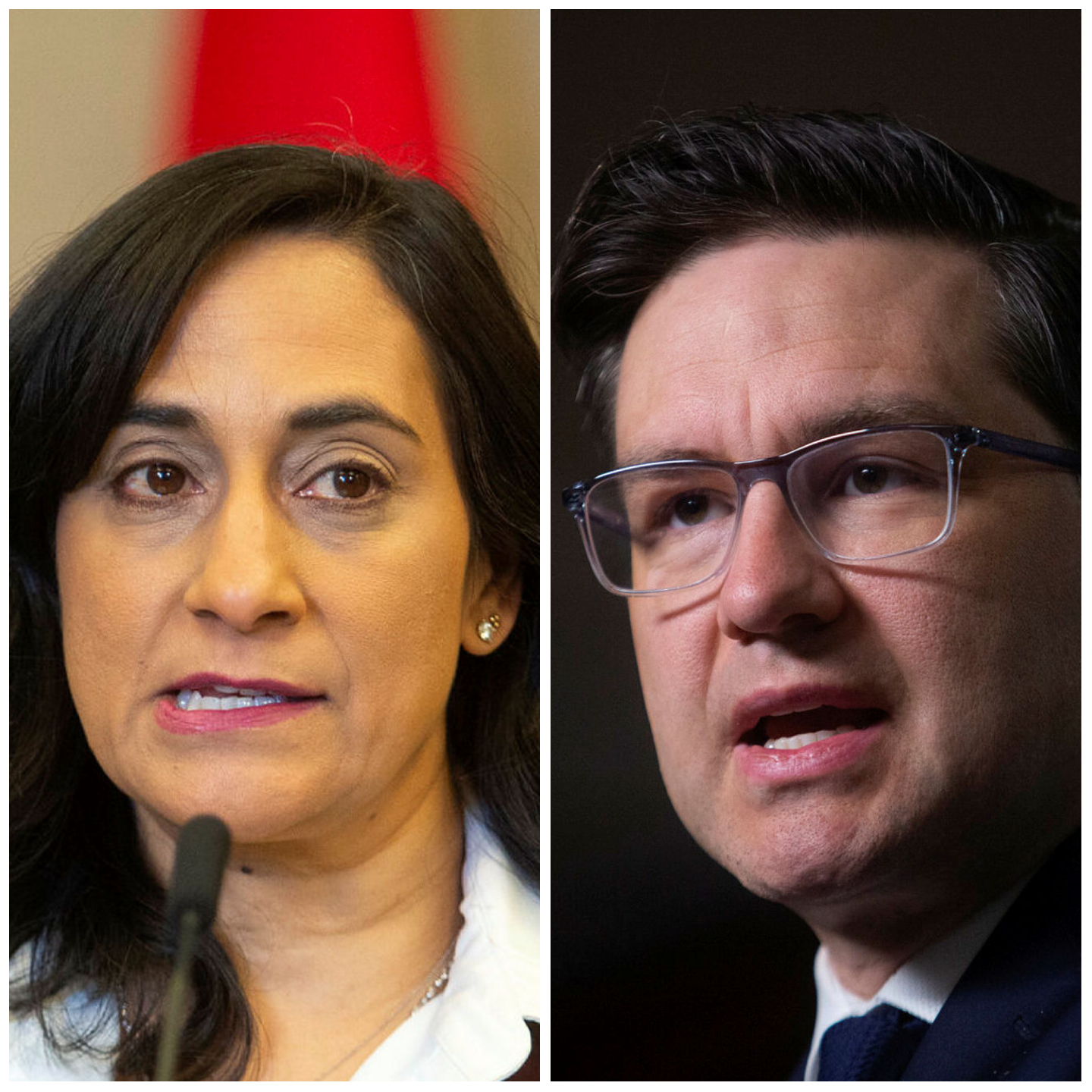 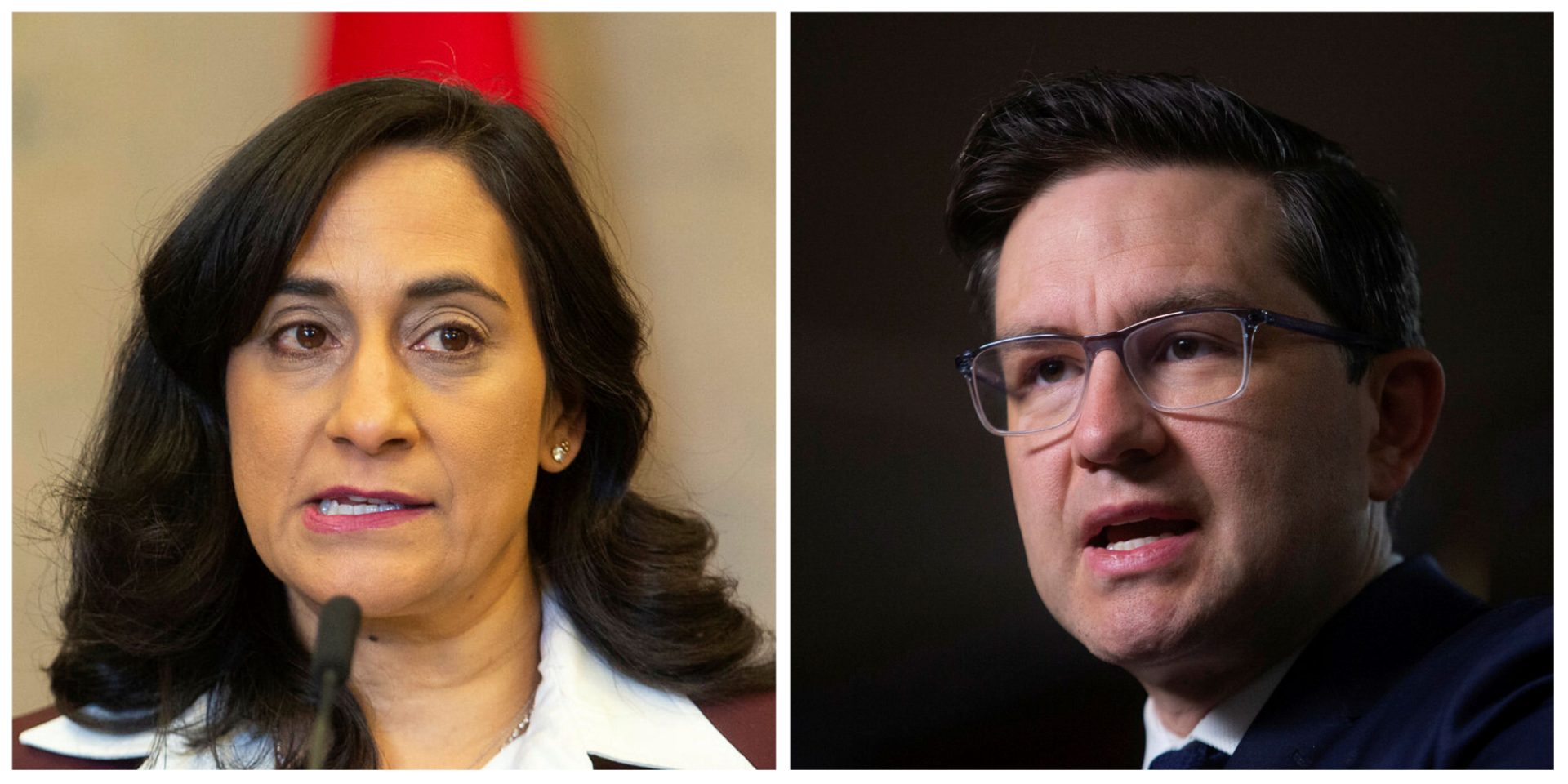 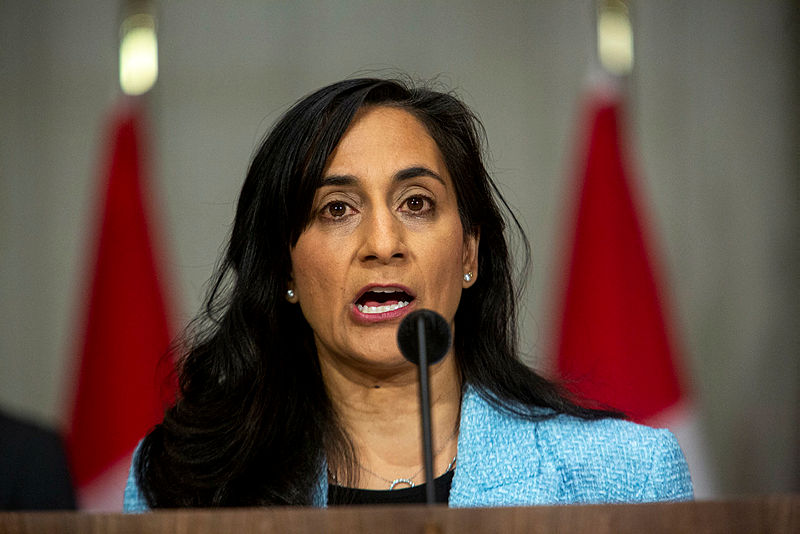 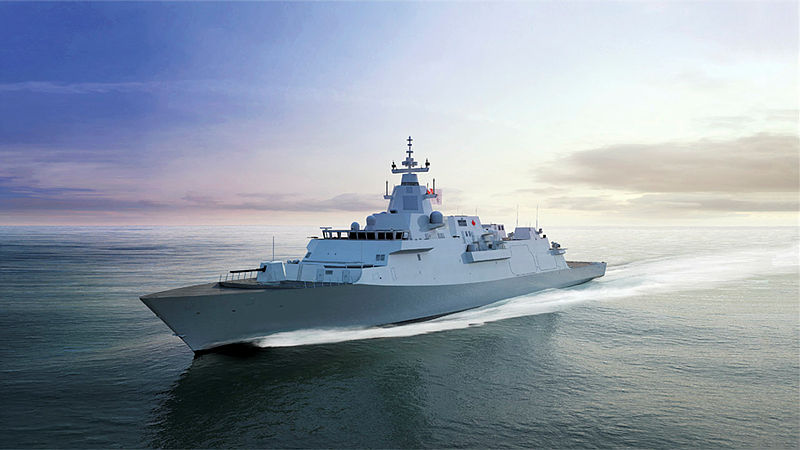