A new means to scrap the Indian Act has been discovered. But the ends appear the same. For First Nation communities and elected chiefs and councils, caution is merited. And for elected MPs, within or outside government, transparency, accountability, and honesty on this 'new' approach is overdue. 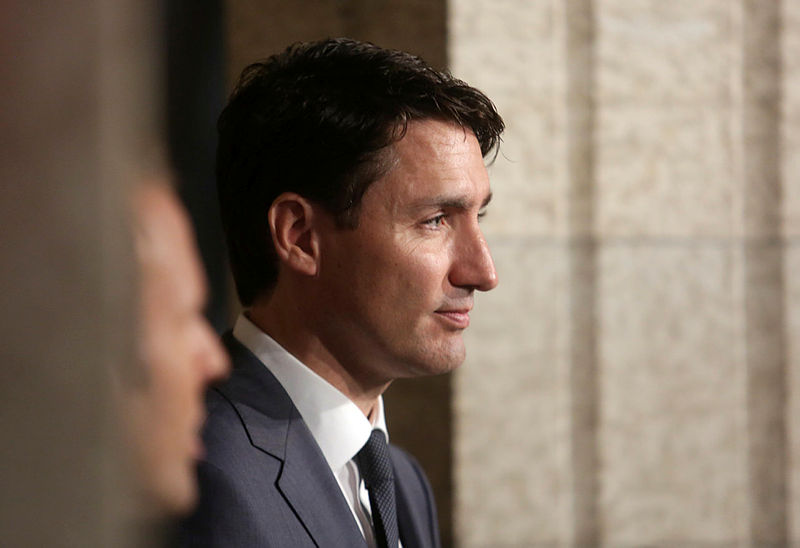 A new Liberal government, headed by Prime Minister Justin Trudeau, is attempting to remove the Indian Act, there is a consultation period, though truncated, and an apparent 'nation-to-nation' collaboration. If history is a guide, the final act here is betrayal, writes Hayden King. The Hill Times photograph by Andrew Meade
See all stories BY HAYDEN KING

Economic reconciliation needs more than what the budget presents 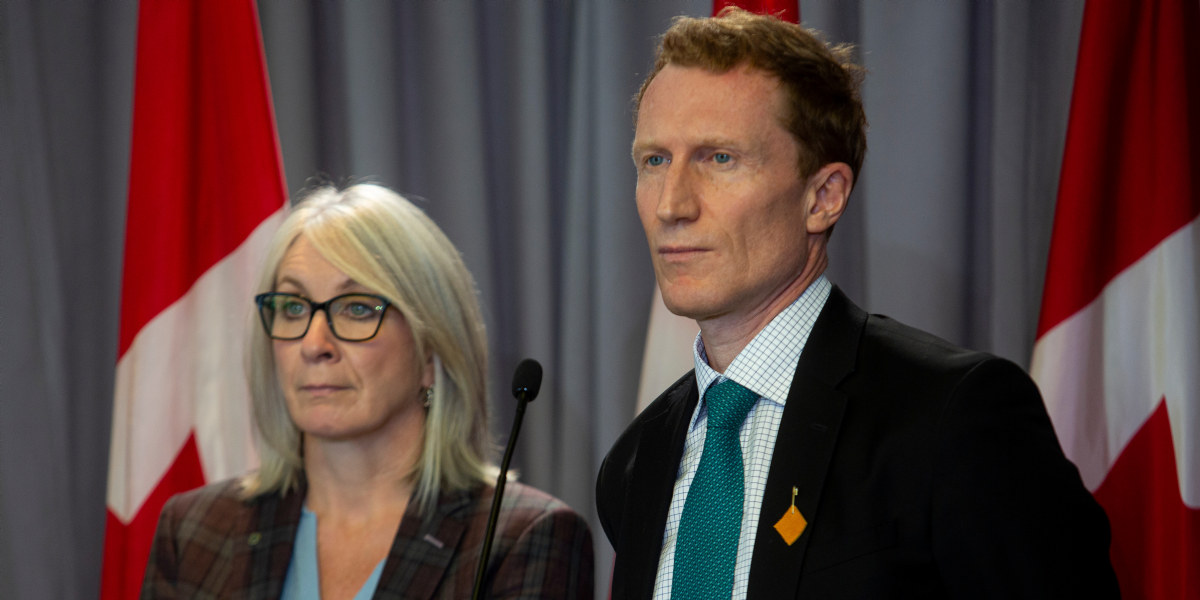 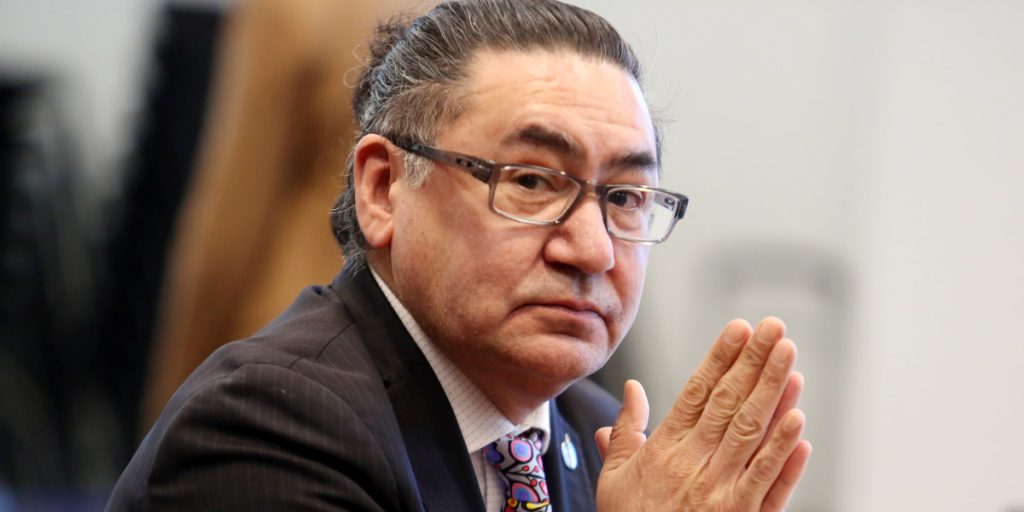 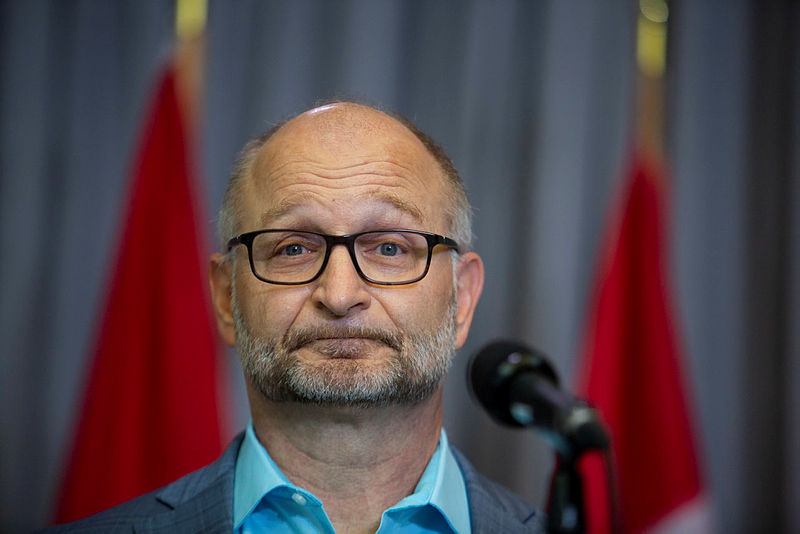 Canadian Parliament should pass UNDRIP, let’s not make the same mistakes as in the past 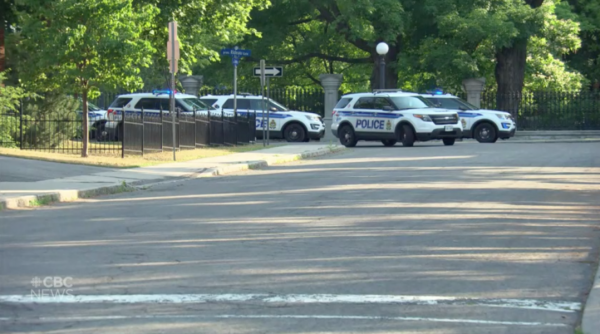 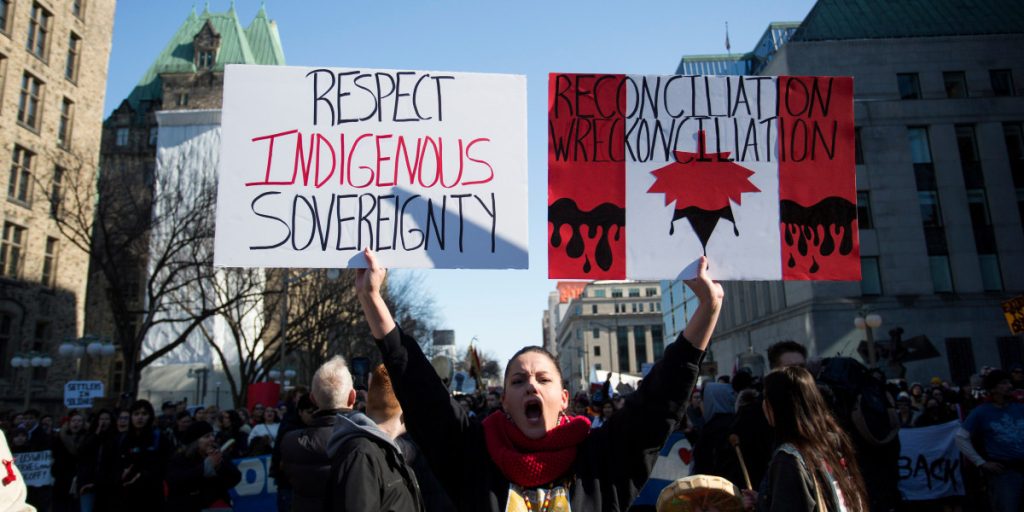 In the midst of the current storm, we need perspective and leadership 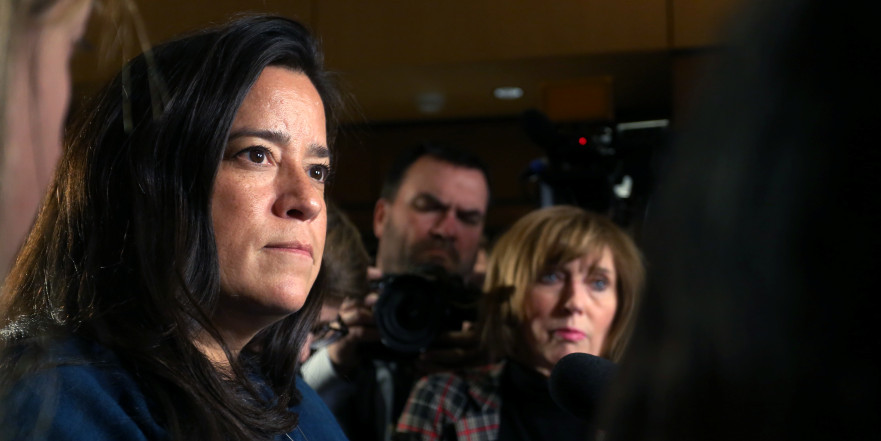