The WE Charity scandal broke the COVID rally for the Liberals in the summer which they never recovered from and it could still cause more damage in the coming days, say pollsters. 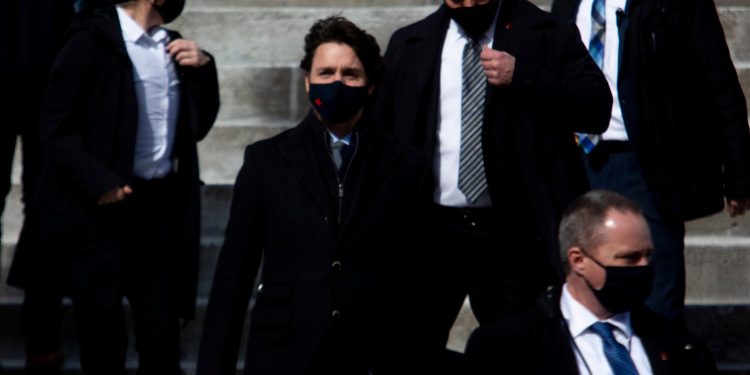 The recent ramping up of the COVID-19 vaccine has revived the Liberals' fortunes in public opinion polls, but Prime Minister Justin Trudeau should watch out for the WE Charity scandal which caused considerable political damage to his party in the summer and could do the same again now, say political insiders. The Hill Times photograph by Andrew Meade

The recent ramping up of the COVID-19 vaccine rollout has triggered an upward trend for the Liberals, but the WE Charity controversy is still an “open wound” that could cause more political damage, and the bombshell allegations of inappropriate sexual behaviour in the highest ranks of the Canadian military—and who knew what, and when—could also cause problems for the prime minister, say pollsters.