In his Facebook post, Liberal MP Geng Tan thanked Prime Minister Justin Trudeau, his wife, staff and constituents for their support during his parliamentary career. 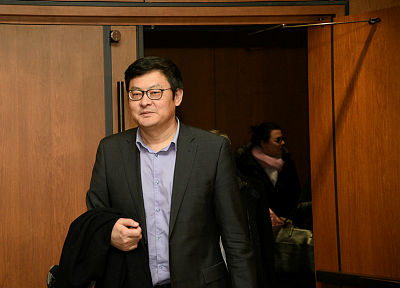 Liberal MP Geng Tan announced on Sunday that he won't seek re-election in his riding of Don Valley North, in Toronto. The Hill Times file photograph

Rookie Liberal MP Geng Tan, who represents Don Valley North, Ont., and won the 2015 election with 51.4 per cent of the vote, has announced that he will not seek re-election in the fall federal election to “spend more time with his family.”