Energy East cancellation hasn’t hurt Liberals yet, but could haunt them in 2019: pollsters

Prominent pollsters say there is a chance that the Liberals lose seats in New Brunswick and Western Canada if opposition parties are able to persuade voters that a loss of jobs and harm to their personal finances were caused by decisions in Ottawa. 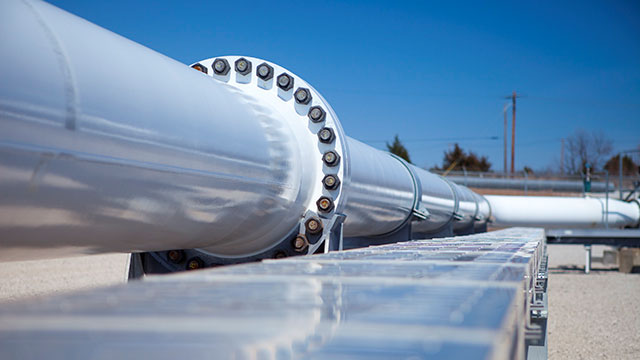 The cancellation of the country-spanning Energy East pipeline on Oct. 5 set off a wave of blame against Justin Trudeau from conservative politicians nationwide. Photograph courtesy of TransCanada

The abandonment of the country-spanning Energy East pipeline by proponent TransCanada hasn’t harmed the Liberal government’s national popularity so far, though pipelines and energy policy could still emerge as ballot box issues in Western Canada and New Brunswick in the next election, according to pollsters, with some saying it might cost the party seats in the economically-struggling Atlantic province.

‘I’m living the dream,’ says Liberal MP Kevin Lamoureux of his regular House of Commons presence. With more than 550 House interventions so far this Parliament, he’s second only to the Speaker.

The nail-biter 146-180 vote came down in large part to the NDP. Its 24 representatives voted alongside the Liberals and the Greens’ three-member caucus in defeating a Conservative motion.

Parliamentary Budget Officer Yves Giroux says he's found it 'much more difficult to get information out of the minister’s officer' since Parliament returned with Chrystia Freeland in charge of the nation's finances.
Trending Stories
Would you like to read
this notable, free story?