Politics This Morning: Trudeau meets with world leaders on Ukraine

A debate on the Emergencies Act has been paused, as police operations in downtown Ottawa have begun to ramp up. 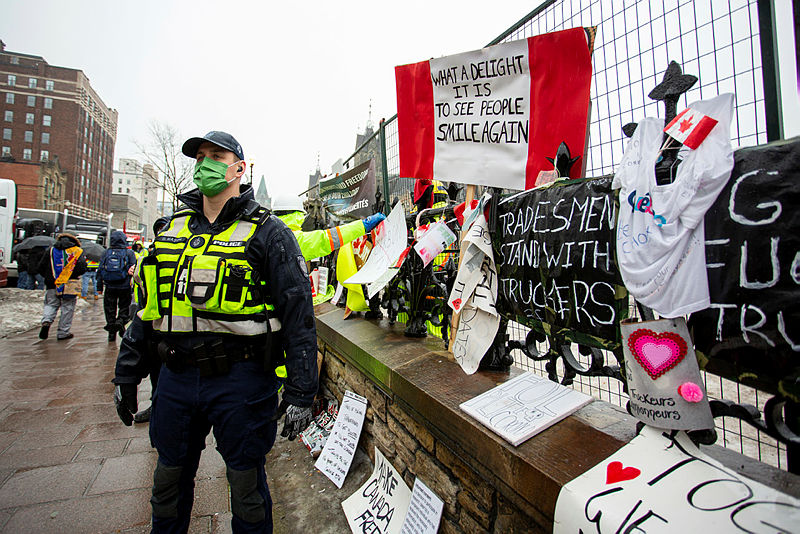 Freedom Convoy supporters continued their occupation of Ottawa's downtown yesterday, while police began to mass and cordon off the area ahead of what they said was an 'imminent' action to break up the occupation. The Hill Times photograph by Andrew Meade 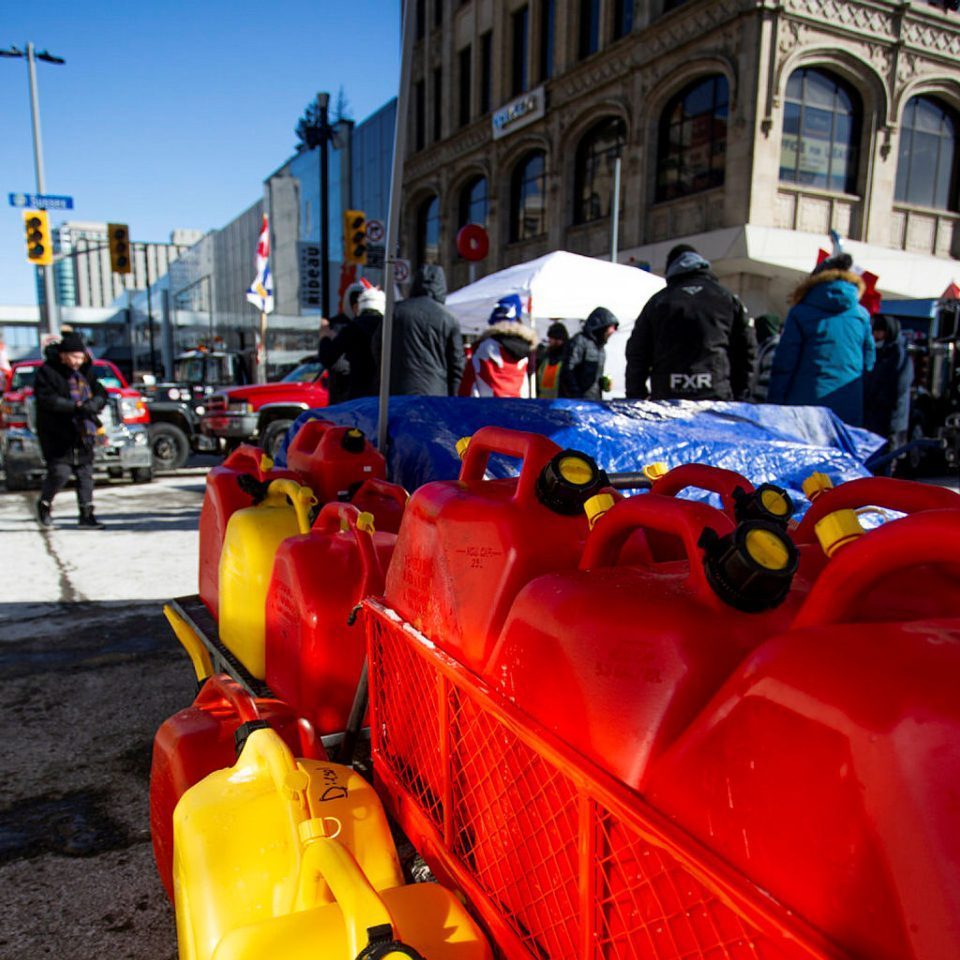 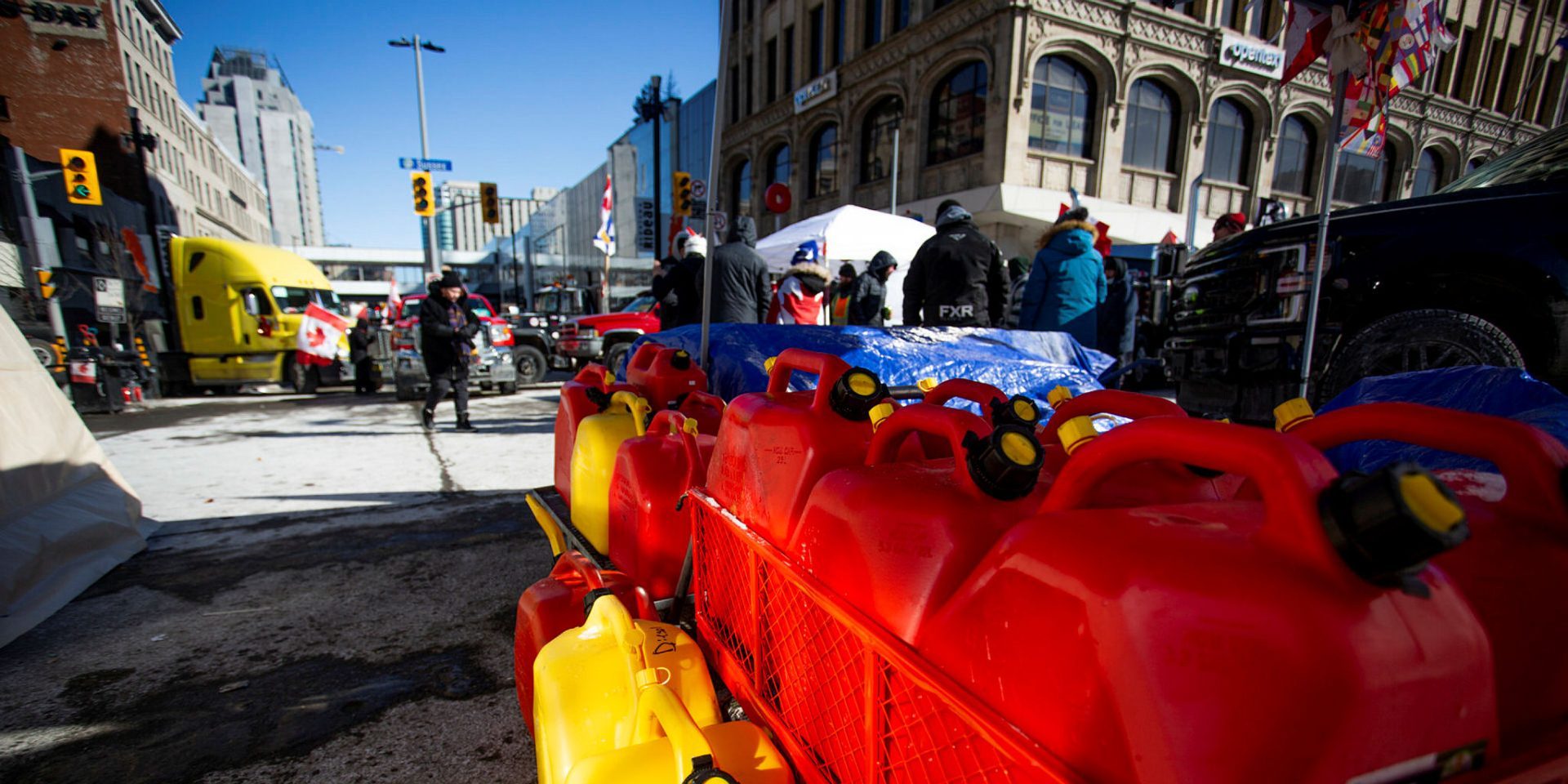