Plus, Liberals MPs say Bloc Québécois’ Sébastien Lemire should appear before BOIE to answer for leaking a naked photo of a colleague that was broadcast during virtual Parliament. 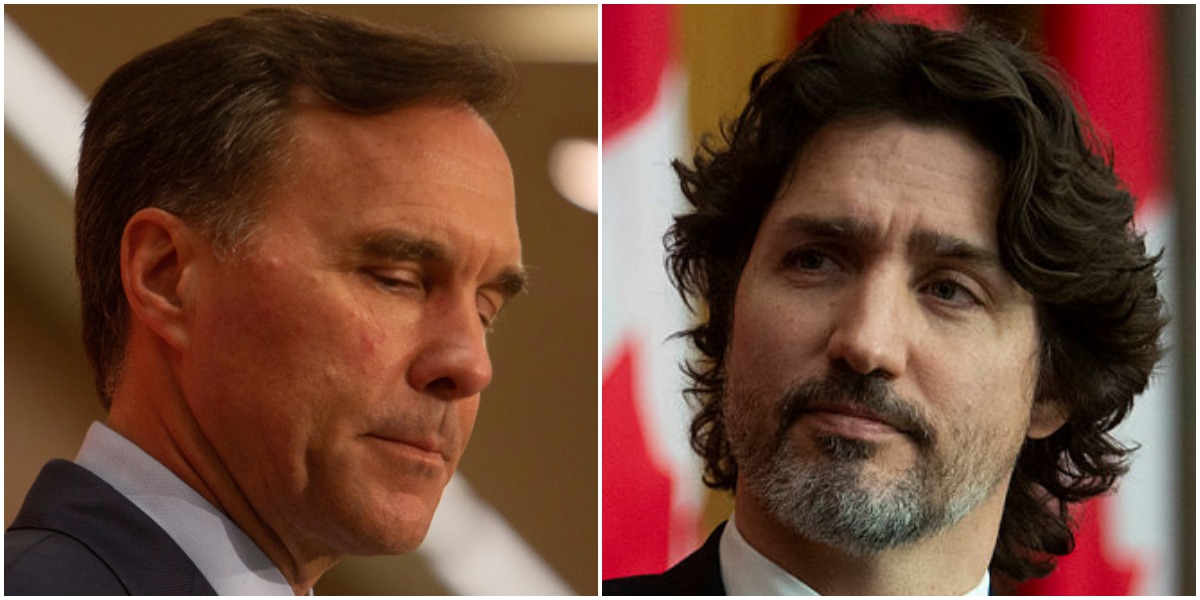 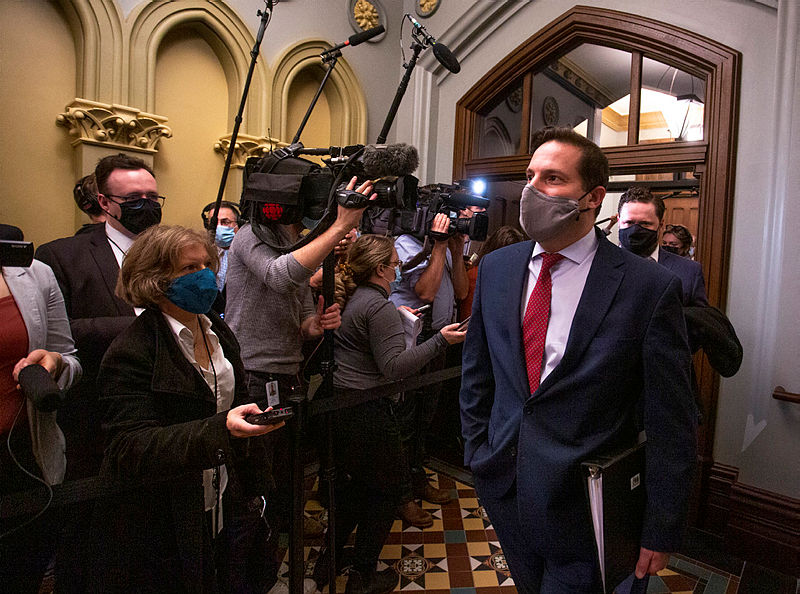