Sept. 30: the inaugural National Day for Truth and Reconciliation

Commemoration on eve of National Day for Truth and Reconciliation 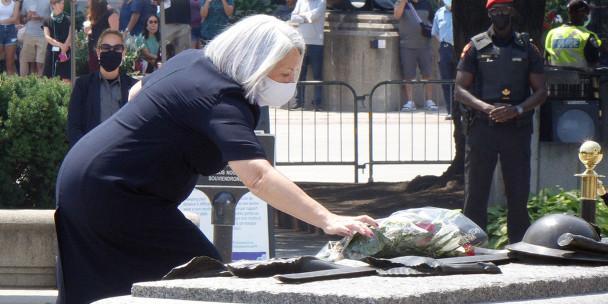 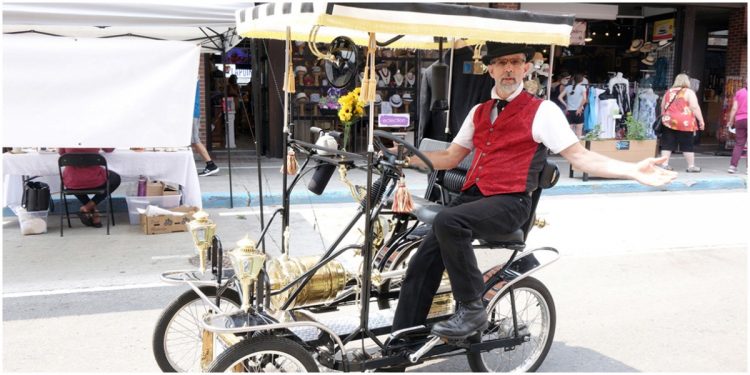 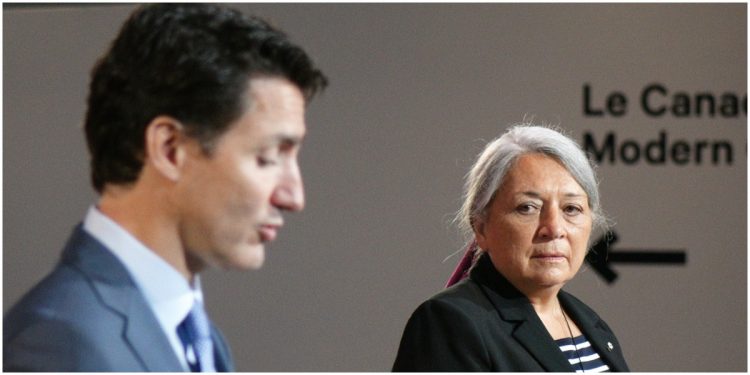 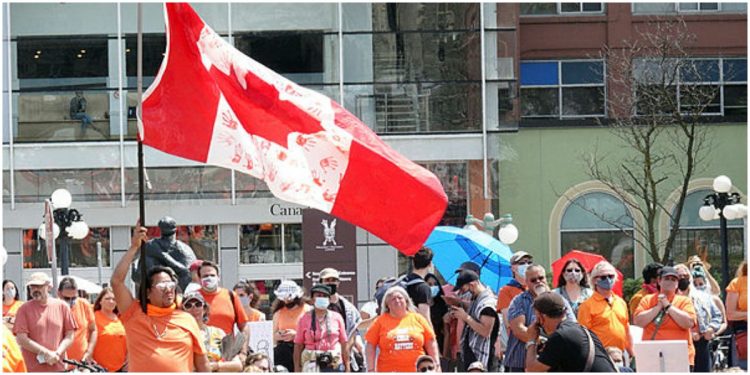 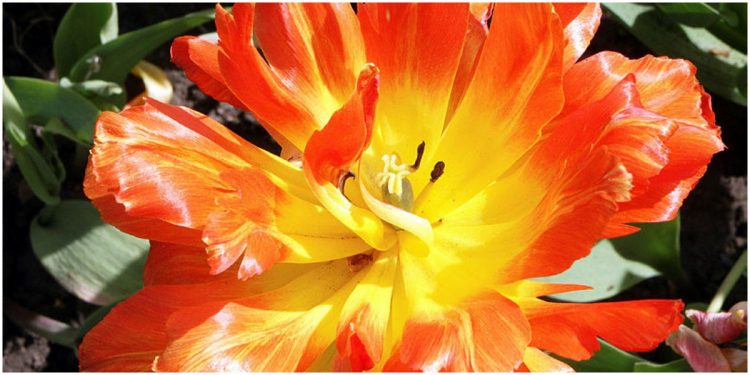 PPS likely to have eyes on Hill vaccine mandate, with Senate leaders soon to meet

‘I’d like the decision made sooner rather than later so that people can be aware of what the expectations are,’ says Nova Scotia Senator Jane Cordy, head of the PSG.

Data-protection bill needs to be on parliamentary agenda this session, says privacy-law expert

'People have also been clamouring for significant penalties, which don’t exist in Canada,' says David Fraser. 'But one thing that was clear with C-11 is that it didn’t make anyone happy.'

‘A question of life and death for a lot of people’: feds’ slow-paced Afghan refugee resettlement process panned

The Liberal government pledged to allow 40,000 Afghan refugees to settle in Canada.

Guilbeault, Joly to be under microscope in new posts; strong performers Duclos, Anand shuffled into most delicate files

New Environment Minister Steven Guilbeault may have ruffled feathers in the oil and gas industry for his past activist work, while Foreign Affairs Minister Mélanie Joly continues the ministry's revolving door.

Due to the COVID-19 pandemic, this time around there’s a virtual option that approximately 30 per cent of MPs have taken advantage of.

Marci Ien, who has been named as women and gender equality and youth minister, will be the first Black woman to sit in cabinet since Jean Augustine in the early 2000s.

Both the Bloc and the NDP plan to fight it, but Quebec losing a seat is just the start of a bigger trend. 'Overall, the weight of the province [in Parliament] is declining.'

PM Trudeau makes changes in senior ranks of PMO, according to an internal PMO memo

Brian Clow and Marjorie Michel were appointed as deputy chiefs of staff to Prime Minister Justin Trudeau on Oct. 25.

Conservatives must take ‘soft’ pro-life stance on abortion to win back socially conservative base, say MPs and Campaign Life Coalition