A mini-shuffle, state of emergency for Ontairo 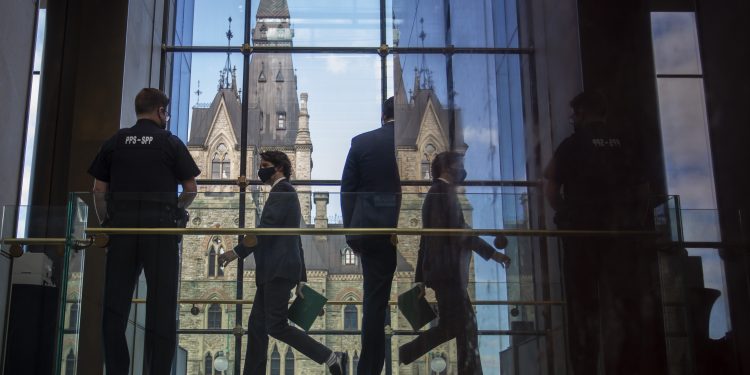 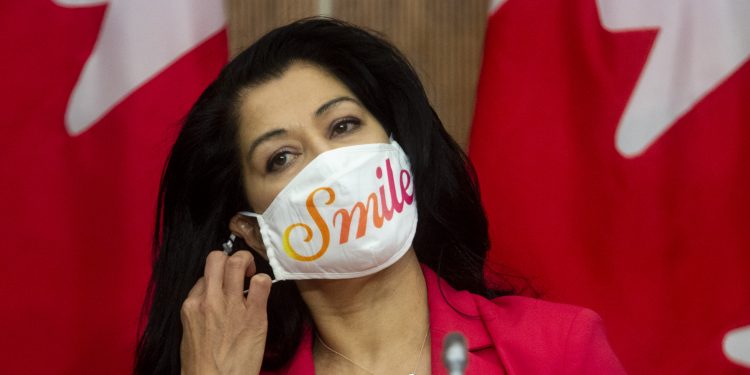 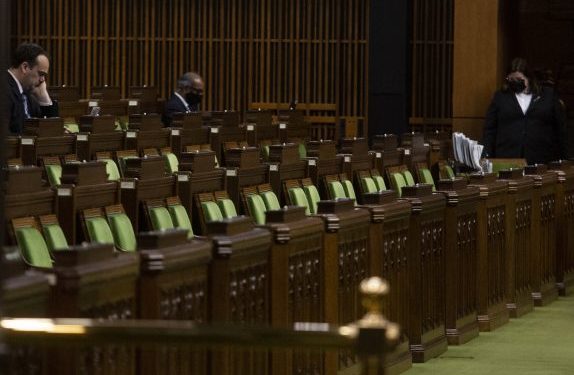 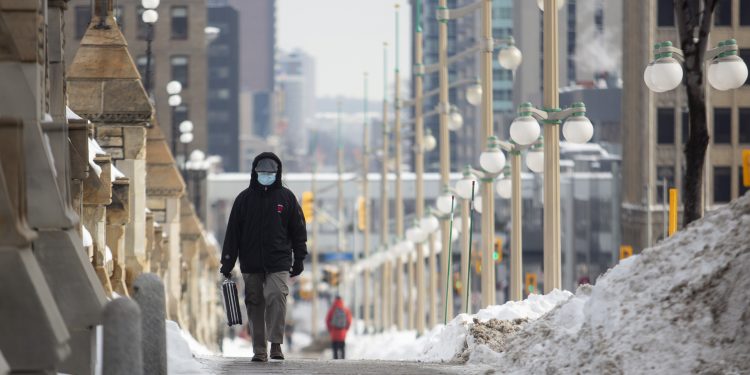 A week of frosty strolls and dire variant warnings 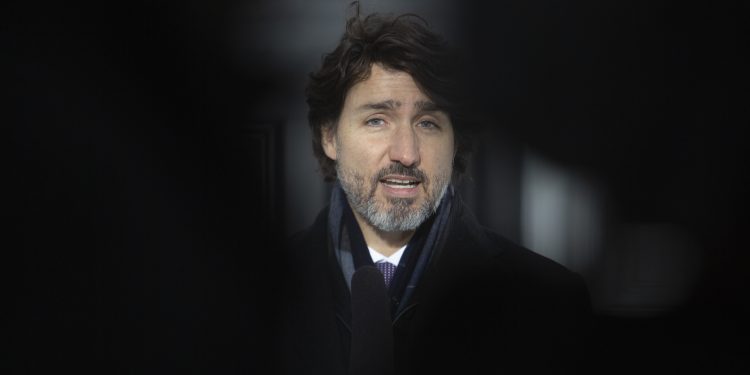 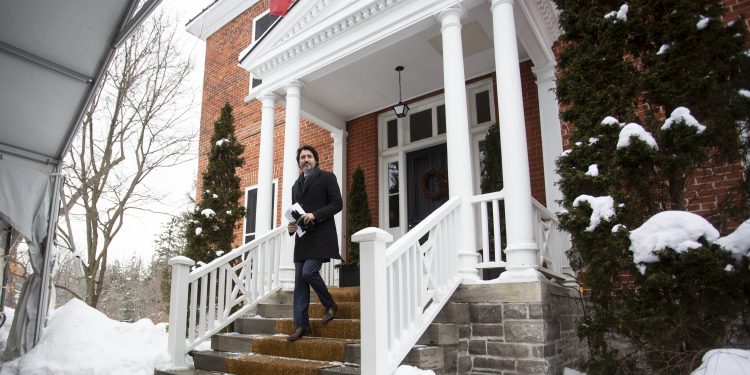 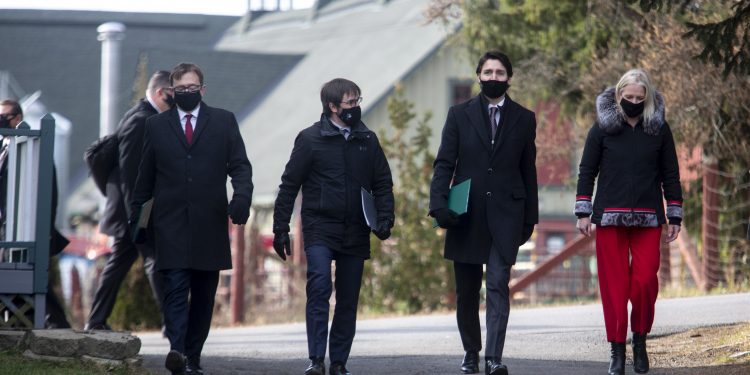 A snowy day, and a vice-regal departure

Fourth quarter of 2020, in photos: confidence votes, new Green leader, and a return to Rideau Cottage amid COVID-19’s second wave

Third quarter of 2020, in photos: the summer of WE

The federal government has been urging Canadians to get the first vaccine available.
Trending Stories
Your group subscription includes premium access to Politics This Morning briefing.
© 2021 Hill Times Publishing   Contact Us   Work With Us   Advertise   Privacy   Terms of Service   Subscriptions