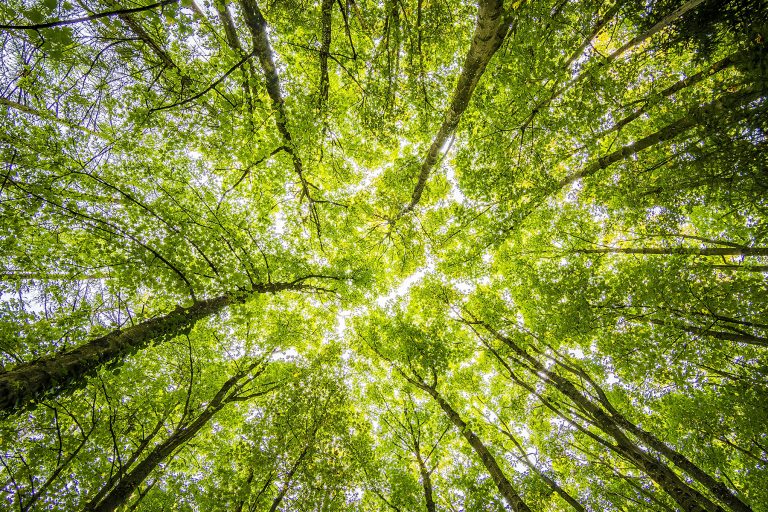 We are writing as environmental, Indigenous, health, civil society and faith organizations from across Canada to ask you to require that the proposed expansion of the Vista coal mine near Hinton, Alberta undergo an assessment under the Impact Assessment Act.

Vista is already one of the largest thermal coal mines in Canada. The proposed expansion could almost triple its capacity to mine coal: the world’s dirtiest fossil fuel that is responsible for half the world’s greenhouse gas emissions and an estimated 800,000 early deaths each year from air pollution.

Coalspur, the company behind the Vista mine, has not been straight with you or with the public. Last year, you declined to order an impact assessment based on the information that Coalspur provided. It has since come to light that they failed to disclose material facts about the size and scale of the mine. And it now appears that they have further expansion plans, with the company now saying publicly that they want to increase their annual production to 20 million tonnes of coal per year.

This new information warrants that you order a federal impact assessment. It is inevitable that expanding this massive coal mine will cause severe harm to the environment, the climate, human health and to Indigenous people. A federal impact assessment is the mechanism developed by your government to fully understand and limit the harm caused by major natural resource development projects like this.

The mine’s expansion will increase local water, air, and noise pollution and infringe on the rights of Indigenous Peoples, including local First Nations who use the land near the mine for traditional hunting, fishing, and gathering, and whose health will suffer from the further poisoning of their air, water and food. It would also destroy the habitat of two endangered species of trout – potentially driving them to extinction.

In addition to these local impacts, the expansion will worsen the climate crisis by causing massive emissions of carbon pollution when the coal is shipped overseas and burned in power stations, mainly in Asia. Vista’s expansion plans would lead to 33 million tonnes of carbon emissions each year – that’s nearly as much pollution as from every car in Canada. Canada can’t ignore this pollution just because it happens overseas. In the Prime Minister’s own words:

“The atmosphere doesn’t care where carbon is emitted. It requires us to take action all around the world.”

As a founding member and co-chair of the “Powering Past Coal Alliance”, Canada has led global efforts to phase out thermal coal and made this a cornerstone of its climate plan. Canada has committed up to $275 million to the World Bank to help developing countries phase-out their dependence on traditional coal-fired power. The Vista mine expansion would undermine these efforts and harm Canada’s credibility as a climate leader in the run up to next year’s crucial climate conference in Glasgow. Canada can’t expect to be taken seriously in asking other countries to get off coal if we’re still willing to sell it to them.

We don’t have time to be hypocritical when it comes to phasing out the world’s dirtiest fossil fuel. We are in a climate crisis. The science tells us that, globally, we must halve emissions by 2030. Extracting and burning more coal, whether at home or abroad, is fundamentally incompatible with that goal. The COVID-19 recovery requires Canada to envisage a path towards a cleaner economy. Coal has no place in that future.

We are counting on you to make the right call this time by ordering a full federal assessment of the Vista coal project under the Impact Assessment Act. 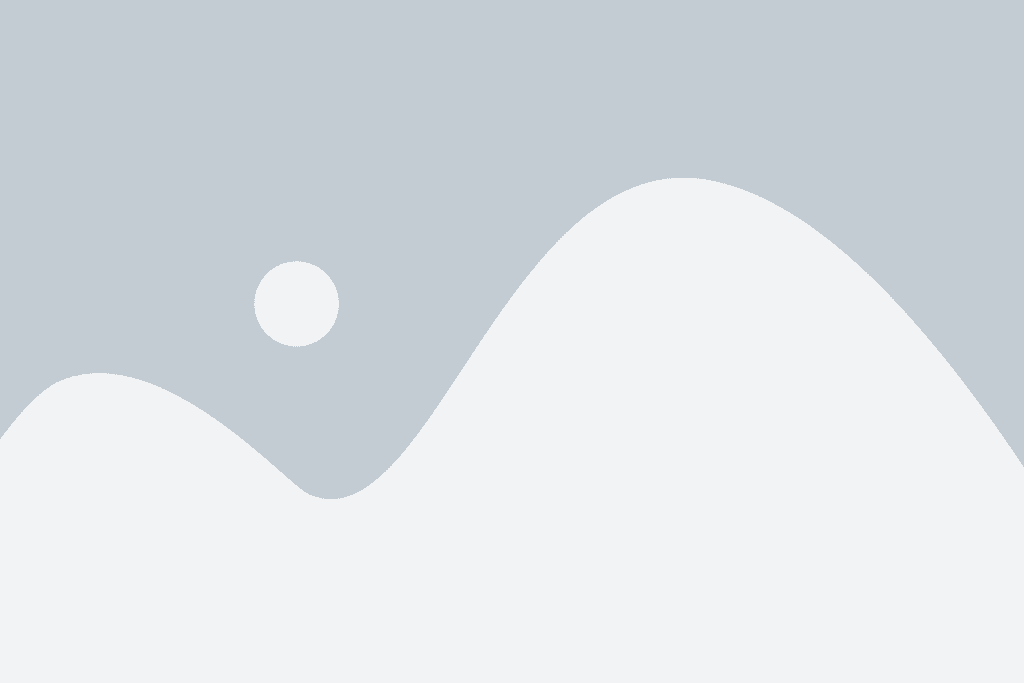