'Never waste the opportunity offered by a good crisis,' as Machiavelli allegedly said 500 years ago. So is what we are seeing in Hungary now the tip of the iceberg? Will governments in other democracies whose leaders have dictatorial ambitions use the coronavirus crisis as an excuse to give themselves absolute powers?

Hungarian Prime Minister Viktor Orbán, pictured on May 16, 2018. On March 30, 2020, the Hungarian parliament passed a new law, allegedly to deal with the coronavirus crisis. It declares a state of emergency and allows Mr. Orbán to rule by decree for the duration of the crisis—but it doesn’t say when that state of emergency will end. That will be decided by the man who has just been granted supreme power, writes Gwynne Dyer. Photograph courtesy of Commons Wikimedia 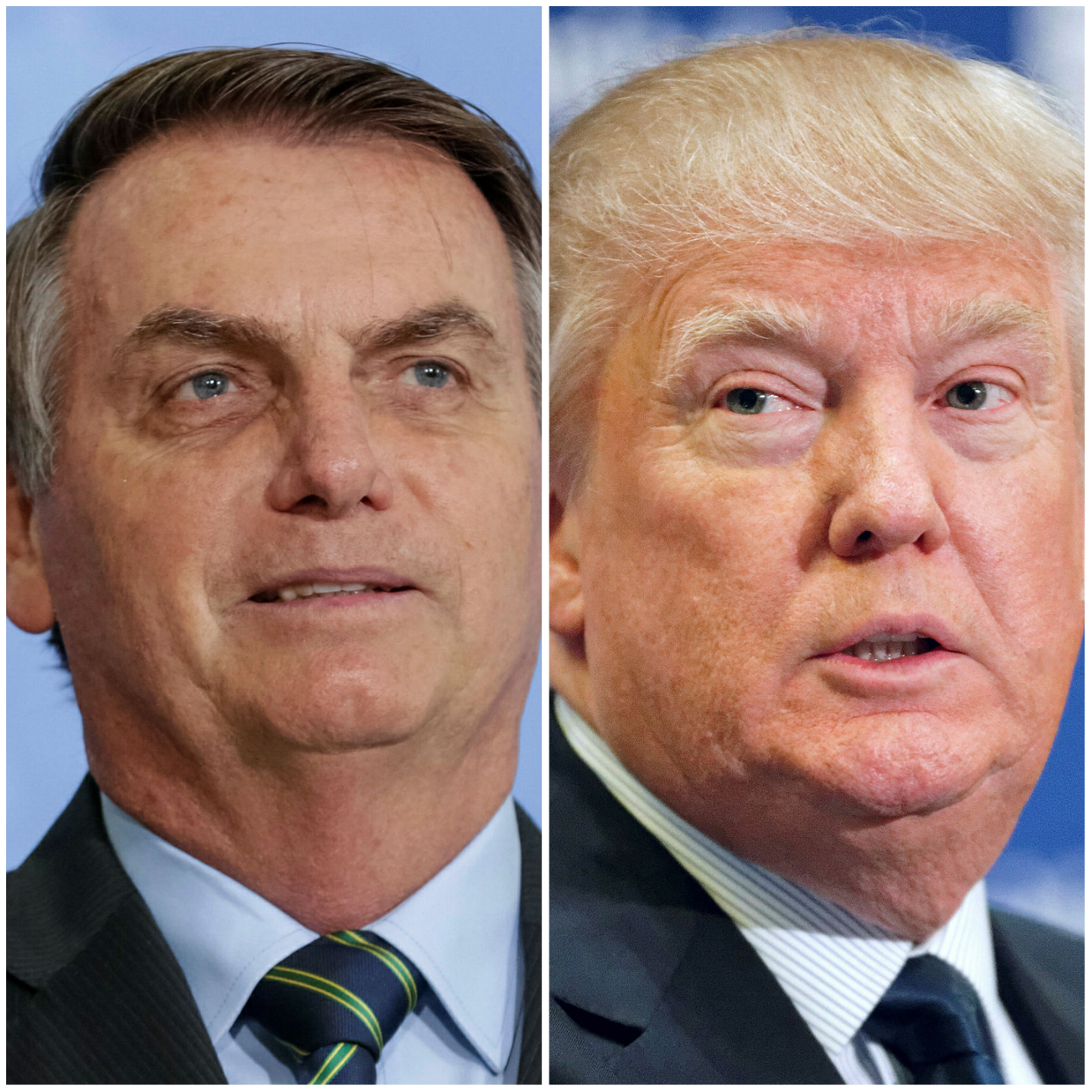 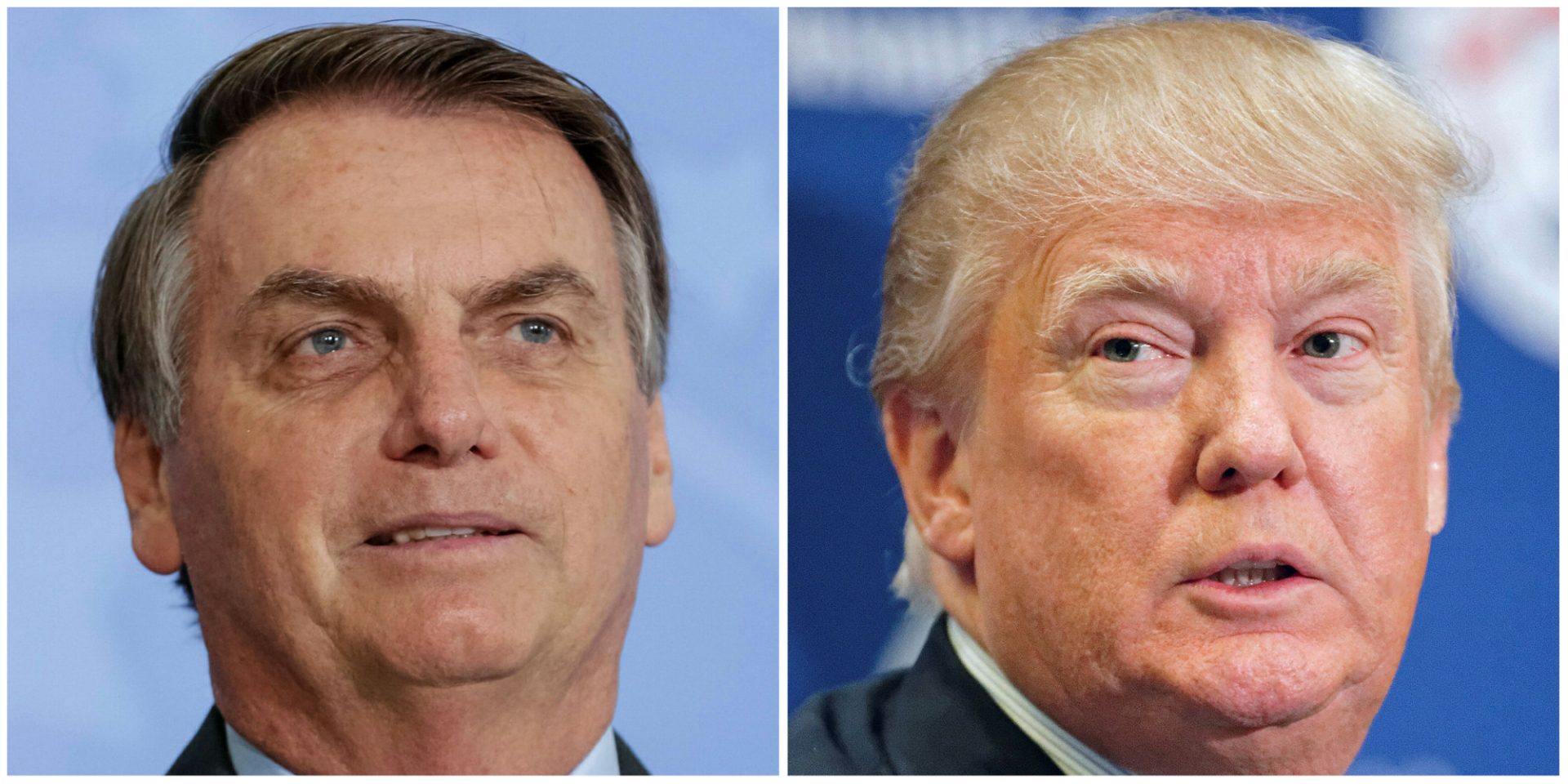 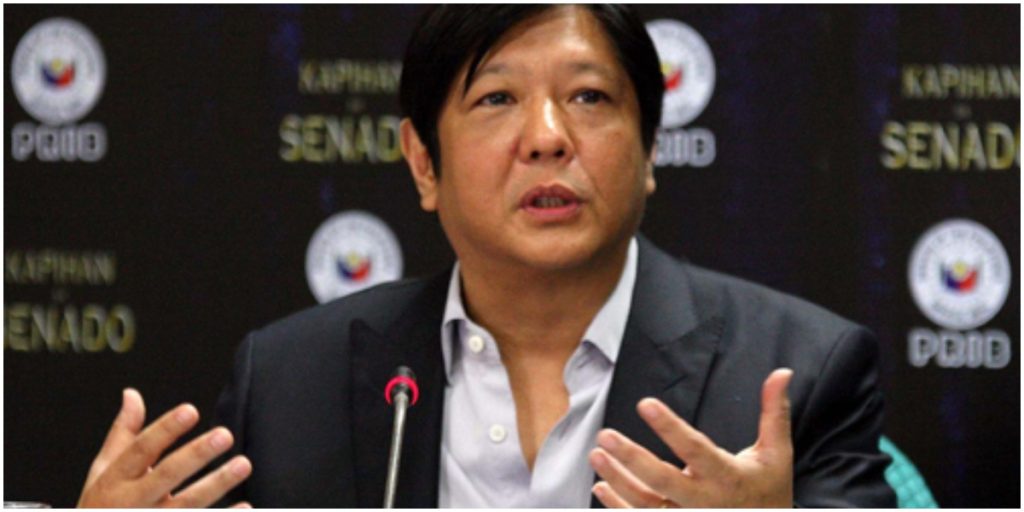 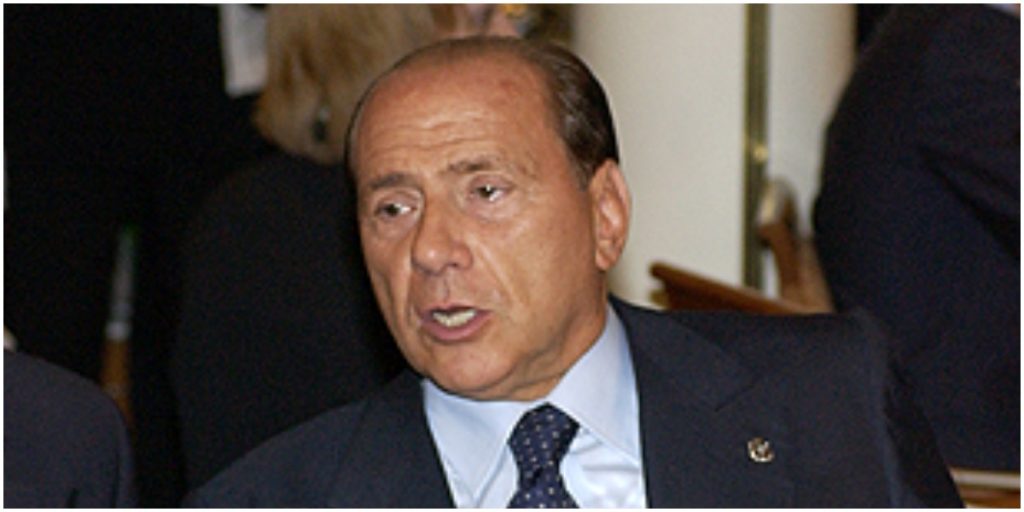 Berlusconi wants to be Italy’s next president, and he might win 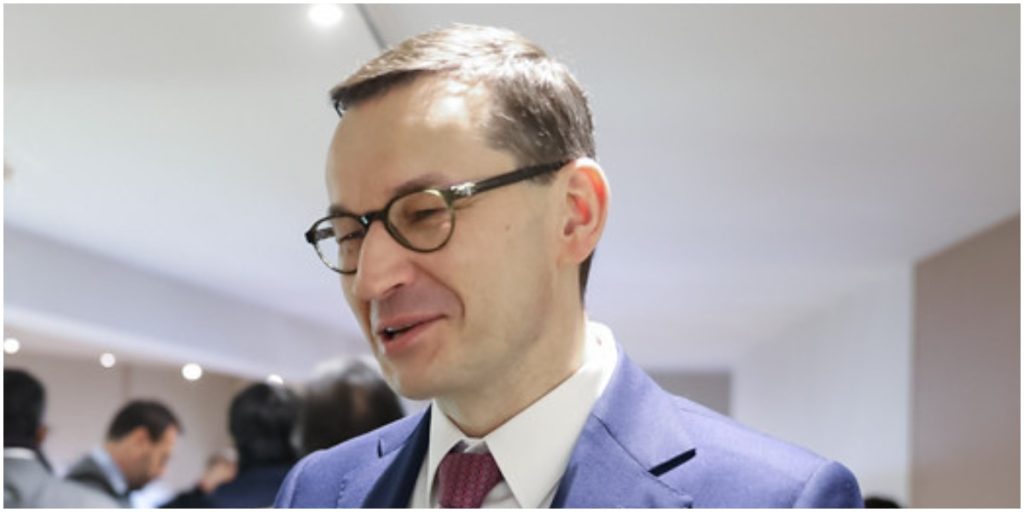 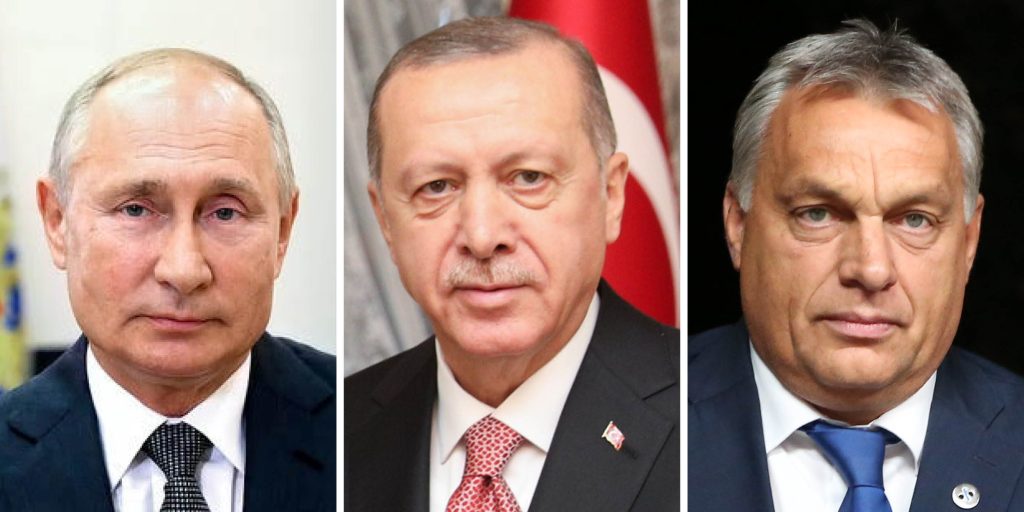 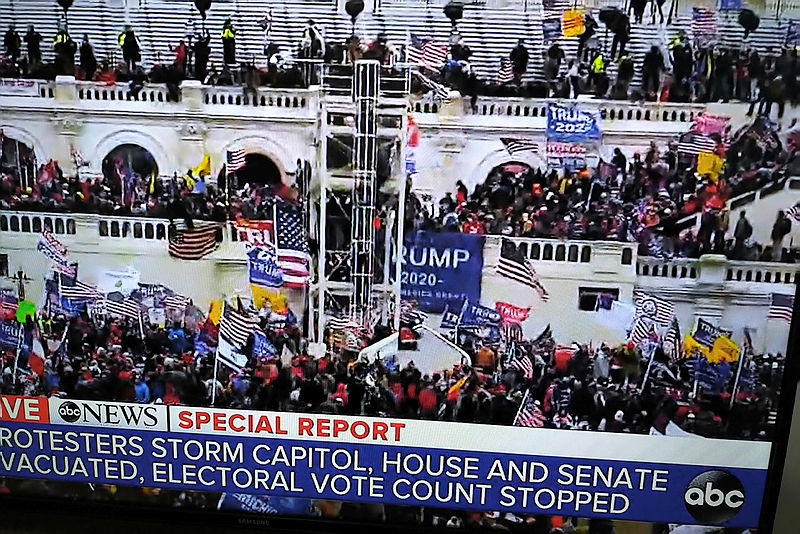 Democracy has nothing to do with being American or ‘Western’