The past is never dead: South Africa’s #Zexit and Mandela’s legacy

Nearly three decades after his release from prison and 100 years after his birth, Nelson Mandela’s legacy may finally be playing out in the country he transformed. 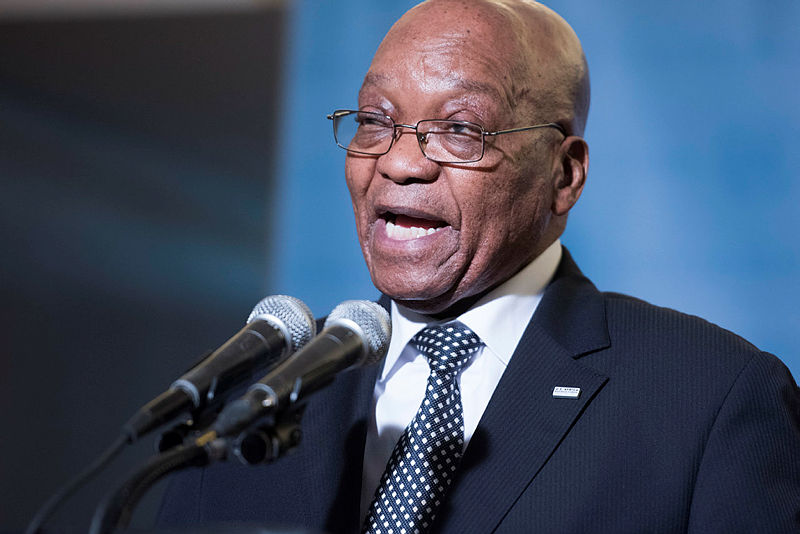 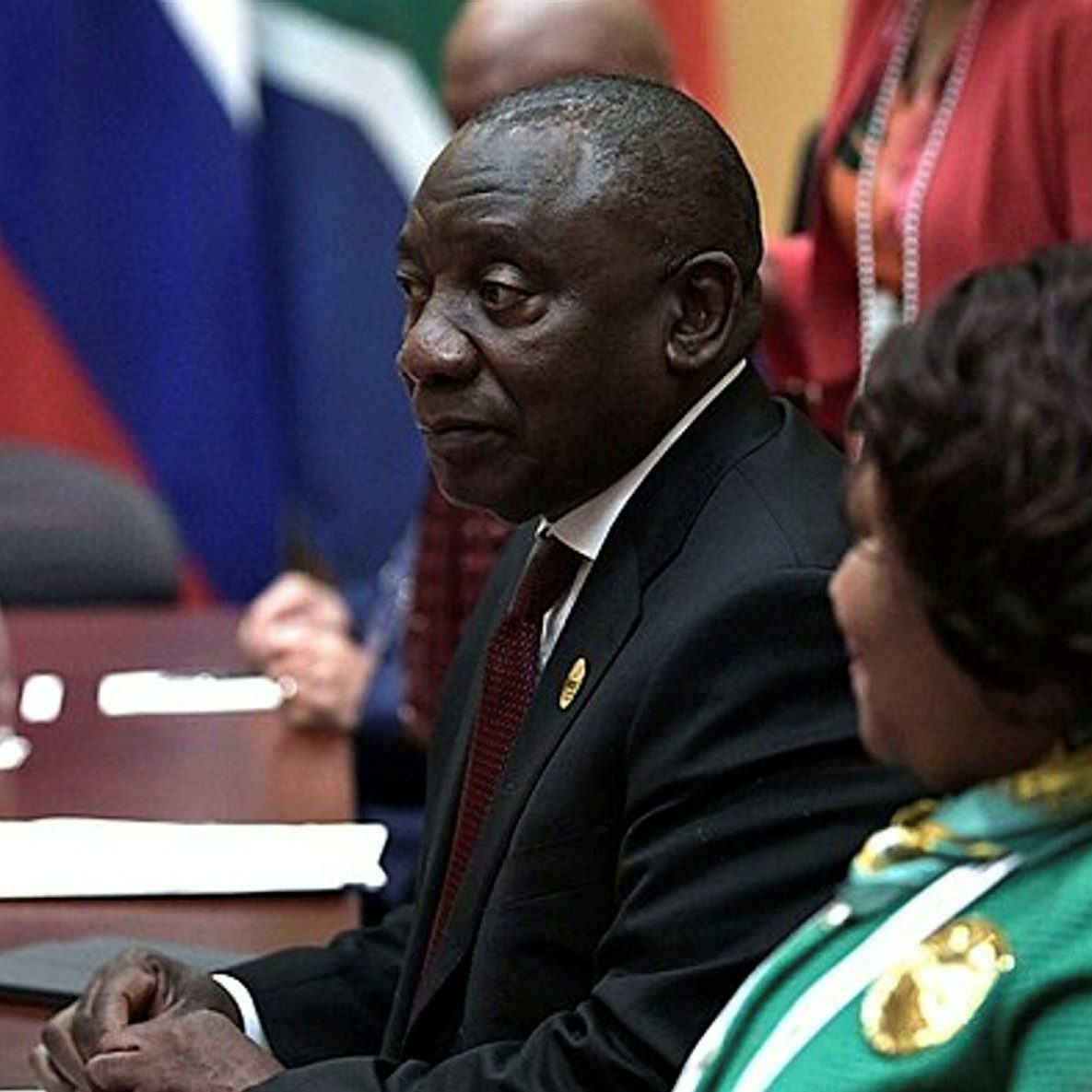 How did South Africa’s Ramaphosa get so rich? 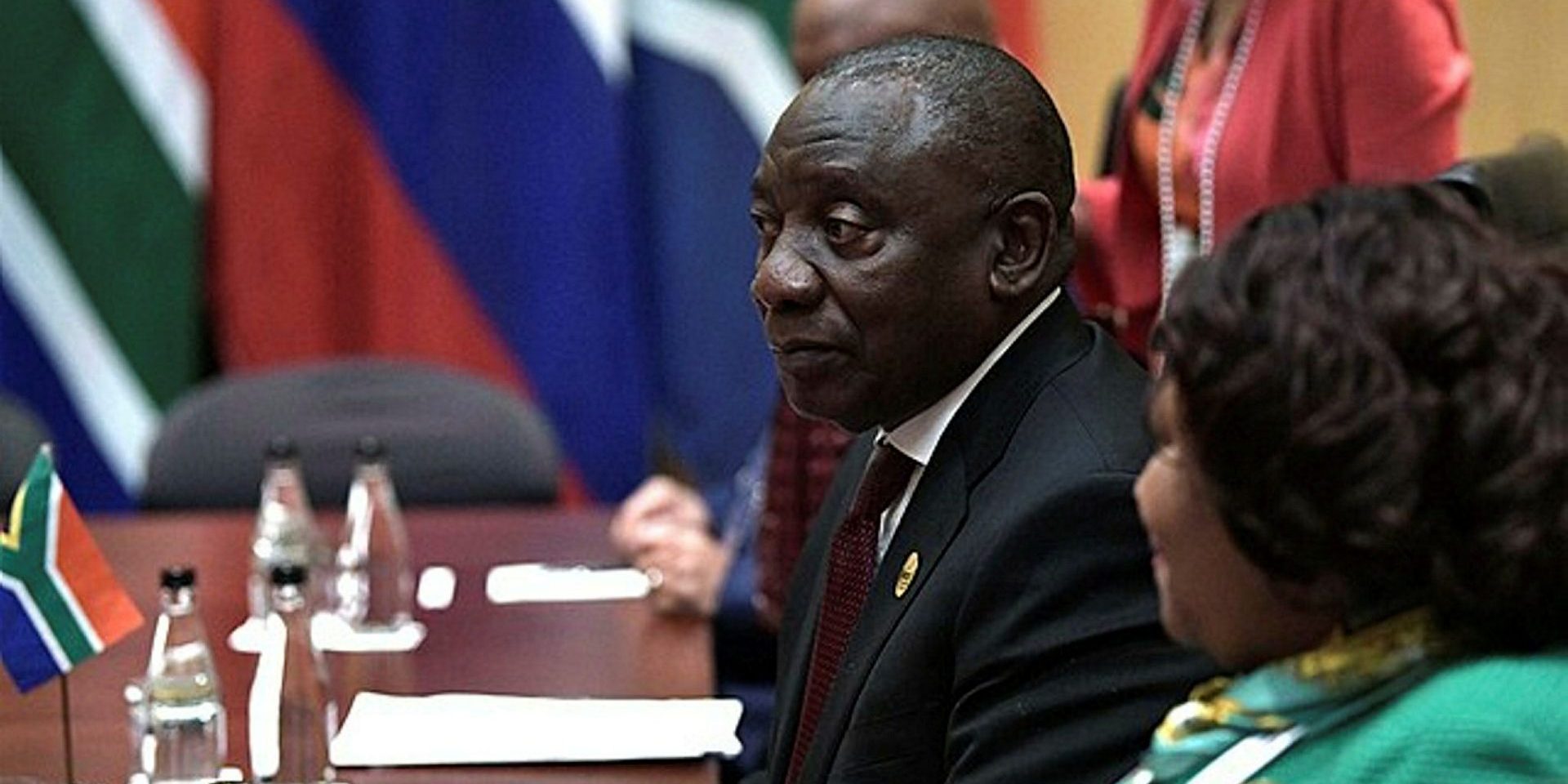 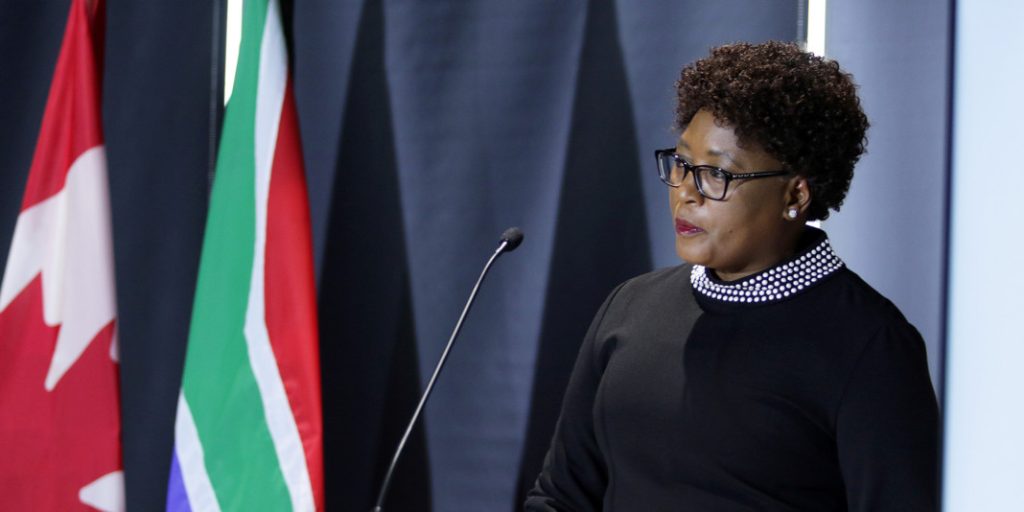 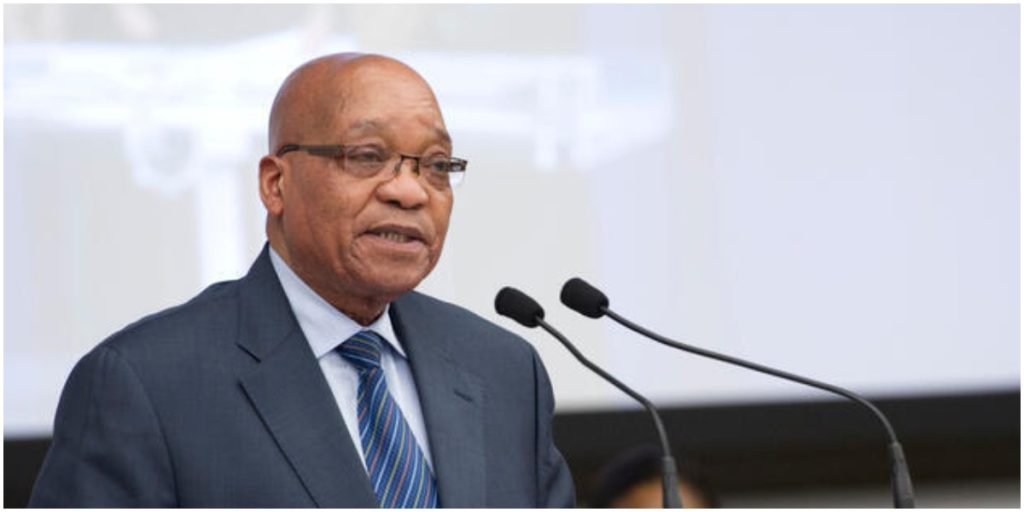 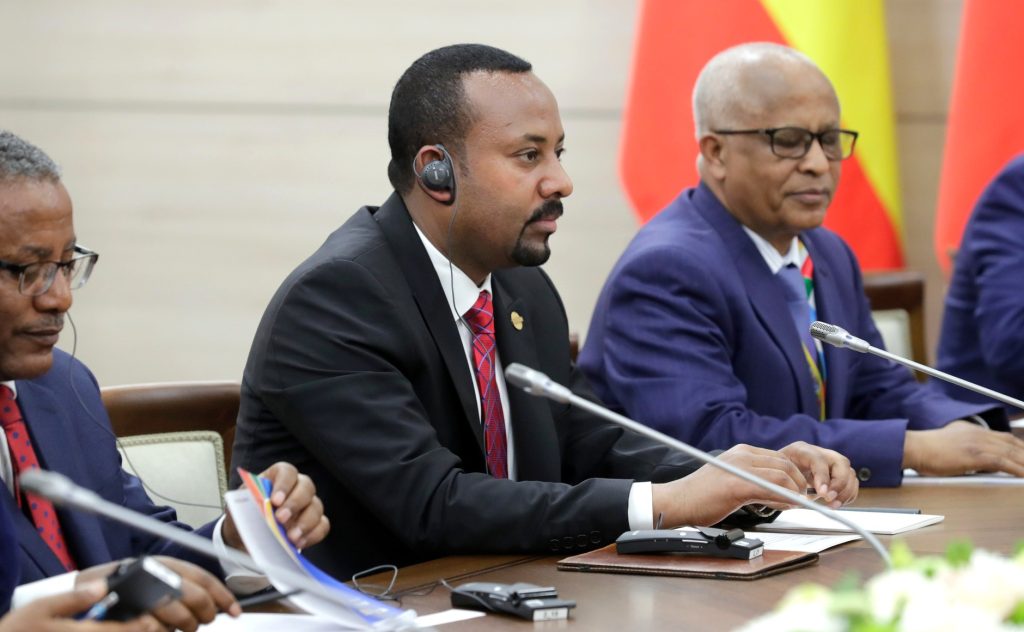 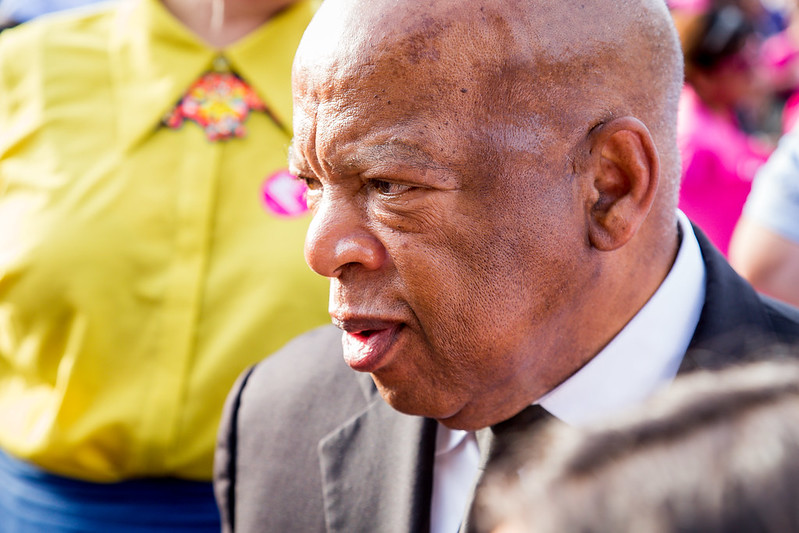 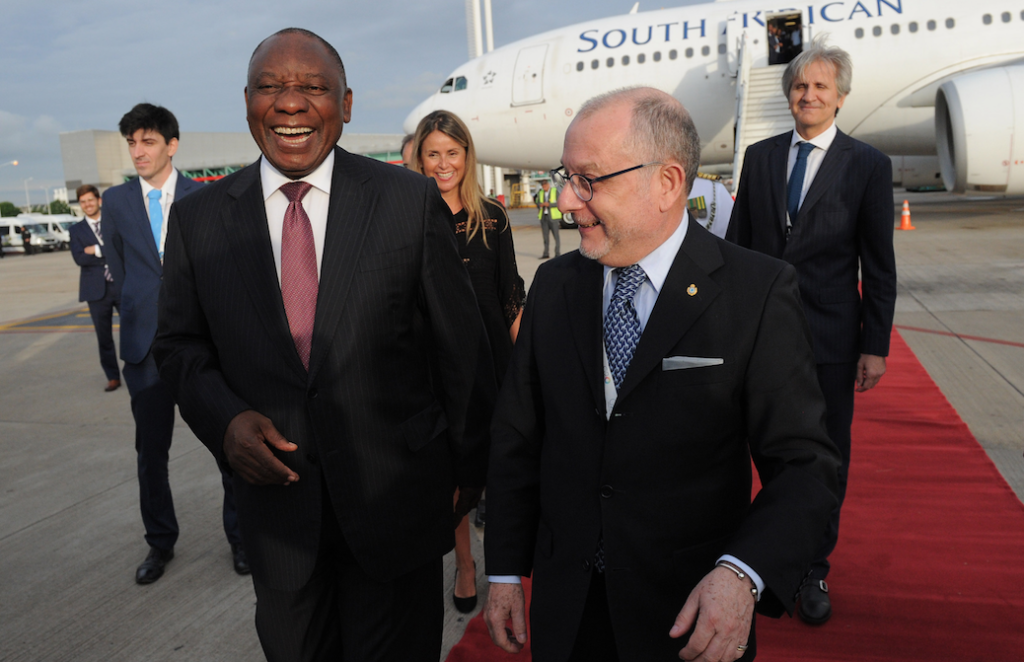 Canada should keep Security Council seat campaign alive: reach out to Africa; use Mulroney; be authentic