‘People wanted to show solidarity with the soldiers,’ as an estimated 50,000 turn up for Remembrance Day at National War Memorial

Canadians who turned out by the tens of thousands for a Remembrance Day ceremony at the National War Memorial in Ottawa on Tuesday wanted to show solidarity with the country’s service members following the shooting death of Canadian Cpl. Nathan Cirillo at the Tomb of the Unknown Soldier last month and the killing of another Canadian soldier, Warrant Officer Patrice Vincent, veterans say. 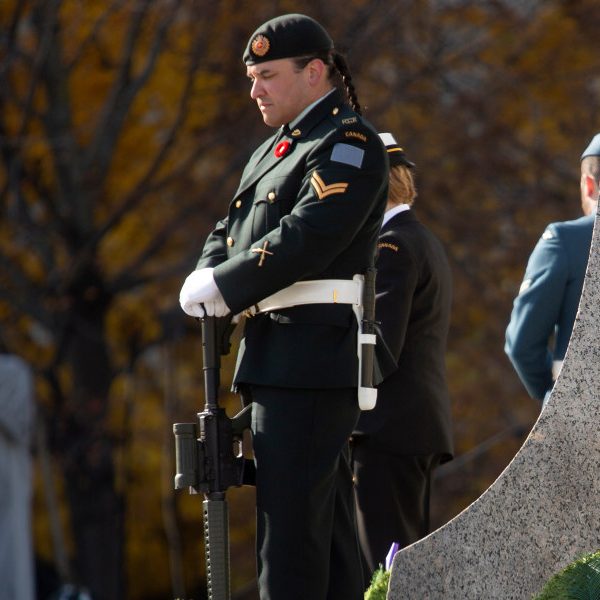 Don Cherry’s comments were wrong, but not on every front

‘Don’t mention the war’: what message are the government, military delivering? 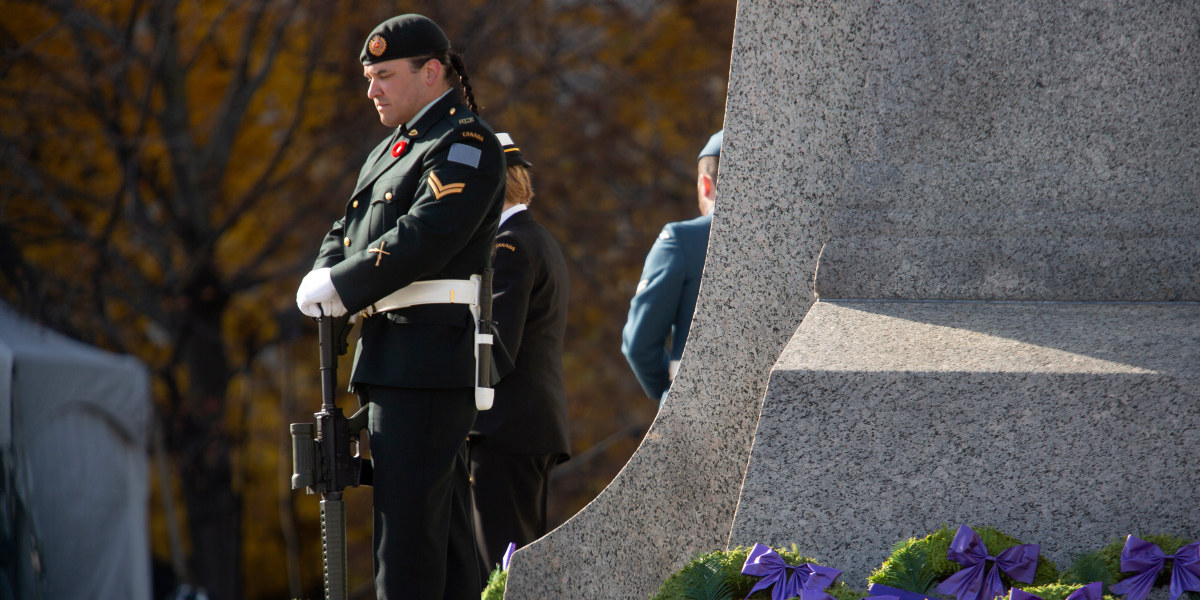 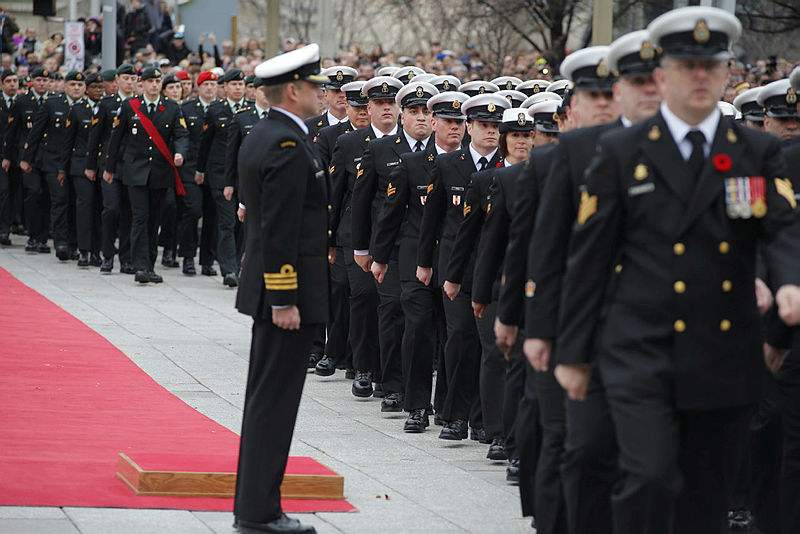 Politics This Morning: Vets call on Liberals to move quickly on reforms

One in, one out in the Prime Minister’s Office