On 75th anniversary of Hiroshima, today’s debate should be about continued illegal, immoral possession of nuclear weapons

If wants Canada to make nuclear disarmament 'among the highest priorities for Canada,' get NATO to work for a world free of nuclear weapons, and sign the Treaty on the Prohibition of Nuclear Weapons.

The U.S. detonated two nuclear bombs over Hiroshima and Nagasaki in Japan on Aug. 6 and 9, 1945, respectively, killing between 129,000 and 226,000 people. We should stop talking about past culpability and concentrate on present responsibility. The debate is a diversion we cannot afford, writes Doug Roche. Photographs courtesy of Commons Wikipedia 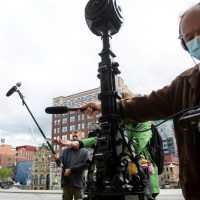 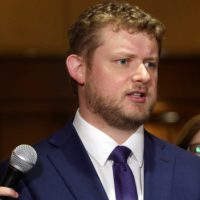