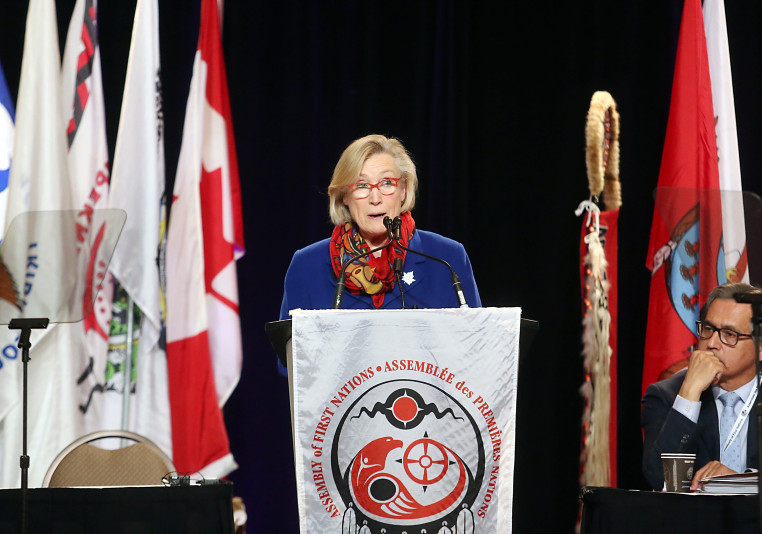 Days after the report into Missing and Murdered Indigenous Women and Girls was released, Crown-Indigenous Relations and Northern Affairs Minister Carolyn Bennett says the government respects the inquiry’s report, which said that a genocide was being committed against Indigenous women and girls in Canada.

Is there a role for Canada in Taiwan’s economic and security dilemma?

The transformative potential of energy efficient buildings as infrastructure